Two days after the GA Department sought a clarification from Raj Bhavan after it received a bill of Rs 46 lakh as part of Governor’s chopper ride expenses triggering storm in political circles, Padhi met the Governor and expressed regret over the manner in which the letter was written.

“Chief Secretary Aditya Prasad Padhi called on his Excellency Governor of Odisha in Raj Bhavan today morning. Chief Secretary appraised the Governor that visit of Governor from Bhubaneswar to Sirsa by chartered flight had already been approved by the State Government. He expressed his deep regrets at the manner in which the letter was issued to the Governor’s office regarding the use of aircraft and said that stringent action would be taken against all responsible for this miscommunication,” said Chief Secretary’s PRO UK Mohapatra in a press release.

“It may kindly be intimated the reason and circumstances for hiring of a helicopter for use of Hon’ble Governor and deviation in the approved schedule of the flight and whether approval of the competent authority has been taken for the purpose or not,” General Administration Department Deputy Secretary Indira Behera wrote to the Governor’s Special Secretary on Wednesday.

In the letter, Behera also asked the Governor’s office to sign the users’ certificate (UC) for the bill of Rs 41.18 lakh for the aircraft and Rs 5 lakh for the helicopter ride.

On June 10, the Governor had travelled from Bhubaneswar to New Delhi by a private twin engine aircraft — Legacy 650 — and from there to Sirsa by a helicopter the same day. He returned to Bhubaneswar by the same aircraft three days later on June 13.

The Government letter has triggered storm in political circles. 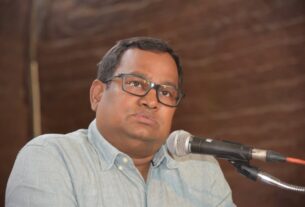 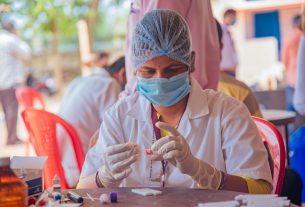 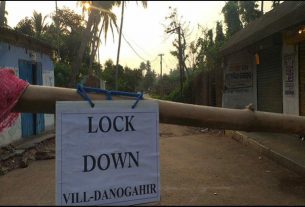