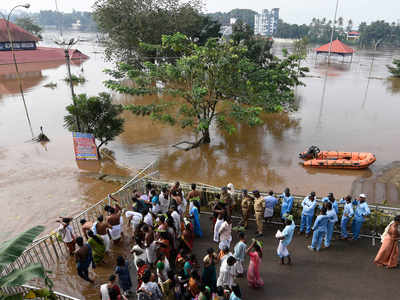 Bhubaneswar, August 19, 2018: The Odisha Government on Sunday wrote to Kerala Additional Chief Secretary (Disaster Management and State Relief Commissioner) urging him to make necessary arrangements of food, drinking water and other necessities for 187 persons from the State who were trapped in different parts of flood-ravaged Kerala.

The letter also carries the names and phone number of the stranded people for smooth help.

The letter to Kerala Government came after 187 Odia people, who have been trapped in flood-ravaged Kerala, have sought assistance from the State Emergency Operation Centre at the Special Relief Commissioner’s (SRC) here.

Based on the requests, the Officer on Special Duty (OSD) in the Odisha Revenue and Disaster Department wrote the letter to the Kerala Additional Chief Secretary for his support.

“I am directed to send with a list of persons of State of Odisha, received by the State Emergency Operation Centre, Odisha, who are trapped in the recent floods. It is requested to kindly make necessary arrangements for providing necessary support in term sof food, drinking water and other necessities to these people,” wrote OSD Shyamlal Kumar Das to the Kerala Kerala Additional Chief Secretary (Disaster Management and State Relief Commissioner).

Meanwhile, the 275 Odisha Fire Service personnel who were sent to Kerala along 76 power boats,10 tower lights, five power shaws, 15 search lights and other rescue equipments weighing 40 tonnes for rescue and relief operation on Saturday started their work in Kerala.

Earlier on Thursday, Chief Minister Naveen Patnaik announced an assistance of Rs 5 crore for relief and restoration of the damage caused by floods in Kerala.

The flood situation in Kerala continues to remain grim as the death toll from the fresh onslaught of rains has climbed to 197 in last 10 days. 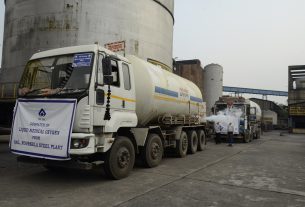 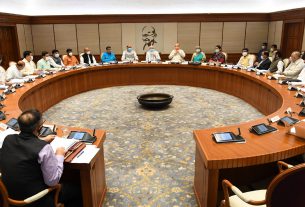