Bhubaneswar, September 6, 2018: The Chilika Development Authority (CDA) on Thursday opposed the Centre’s move of developing a water aerodrome in the Chilika lake citing that the project is likely to cause irreversible damage to the eco-system of the largest brackish water lake and affect livelihood of fishermen community.

“The operation of sea plane and water aerodrome in Chilika Lagoon is likely to cause irrevocable damage to the ecosystem and livelihood of population dependent on it. Migratory paths of birds to be seriously jeopardised by sea planes,” said CDA authorities to the State Government.

The objection of the CDA assumed significance as it has been working conservation of ecology of Chilika lagoon and to bring an all round development in and around the lagoon which calls for multi-dimensional and multi-disciplinary development activities since its formation 1991.

As many as 2 lakh fishermen who are directly dependant on the lake for livelihood would be affected. So, sea aerodrome on Chilika lake is impossible as per law, the CDA said in a five-point statement.

The lake spreads over Puri, Kharda and Ganjam districts of the State.

Green Nobel Prize winner environmental activist Prafulla Samantara and environment experts have also opposed the proposed water aerodrome project while the Indian National Trust for Art and Cultural Heritage (INTACH), Odisha, has also written to Central and State Governments urging them to reconsider the proposal of operating sea planes in the Chilka Lake.

Earlier on August 11, the Union Civil Aviation Ministry approved a pilot proposal to set up at least five water aerodromes – an area of open water used for landing seaplanes and amphibious aircraft – across the country with an eye on boosting tourism and creating jobs.

Amid the objections, Union Petroleum Minister Dharmendra Pradhan had said the Odisha Government should not oppose the project for the
sake huge employment opportunities for the local population. 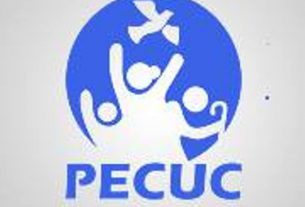 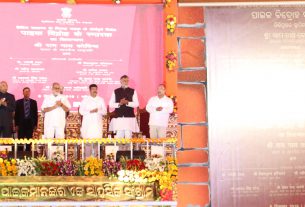