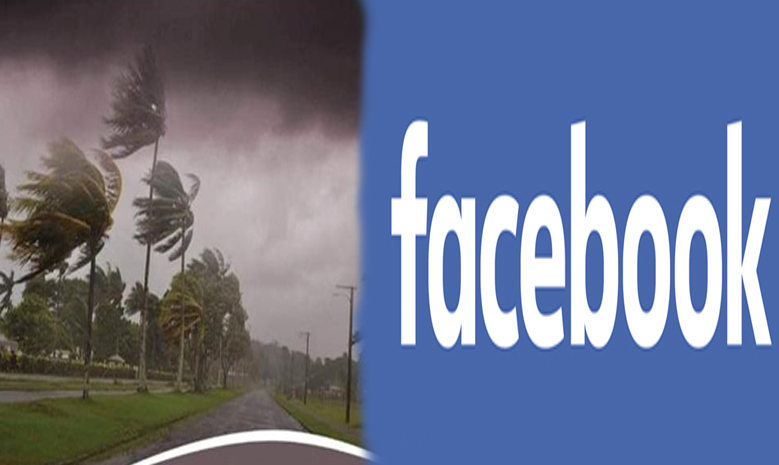 Bhubaneswar, October 11, 2018: Social networking giant Facebook has activated its ‘Safety Check’ feature in Odisha that has witnessed the cyclonic storm ‘Titli’ that made landfall on Thursday morning near Gopalpur creating havoc in coastal and south parts of the State.

Around 3 lakh people have been evacuated in five districts to safety. They have been kept in 1,112 relief camps and cyclone shelters and provided with cooked food.

Facebook, which has its second largest userbase in India, activated the feature to allow people mark themselves as “safe” from the cyclone and subsequent heavy rainfall.

On requests of the Odisha Government, Facebook activated the “I am Safe” safety bottom for the State for cyclone ‘Titli’. Facebook users were requested to use facility and convey so that people are assured.

Residents of Odisha, particularly the coastal and southern parts of the State have been tormented by the heavy wind and downpour.

Special Relief Commissioner (SRC) Bishnupada Sethi said Gajapati district was the most affected due to Titli.

Roads in Paralakhemundi, Kashinagar, Mohana and Gosani in the district were severely damaged resulting in disruption of vehicular movement in the areas. Telecommunication has totally collapsed. However, there were no reports of fatalities so far.

Gopalpur recorded 126 kmph wind speed at 4.30 am. The wind speed is likely to gradually decrease due to weakening of the cyclone.

The very severe cyclonic storm caused heavy to very heavy rainfall in Ganjam, Gajapati and Puri districts. Damage of thatched and asbestos house, street lights, roads blockage due to falling of trees have been reported in Ganjam. Further, minor damage to power and communication have also been reported in Ganjam district. 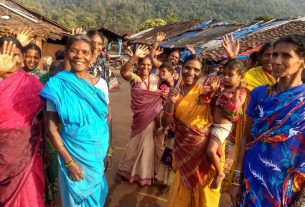 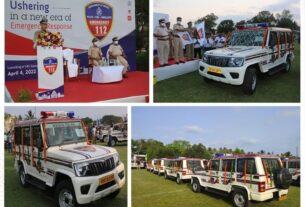 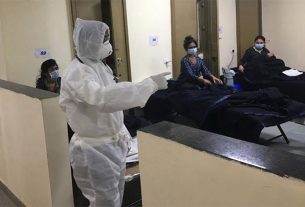