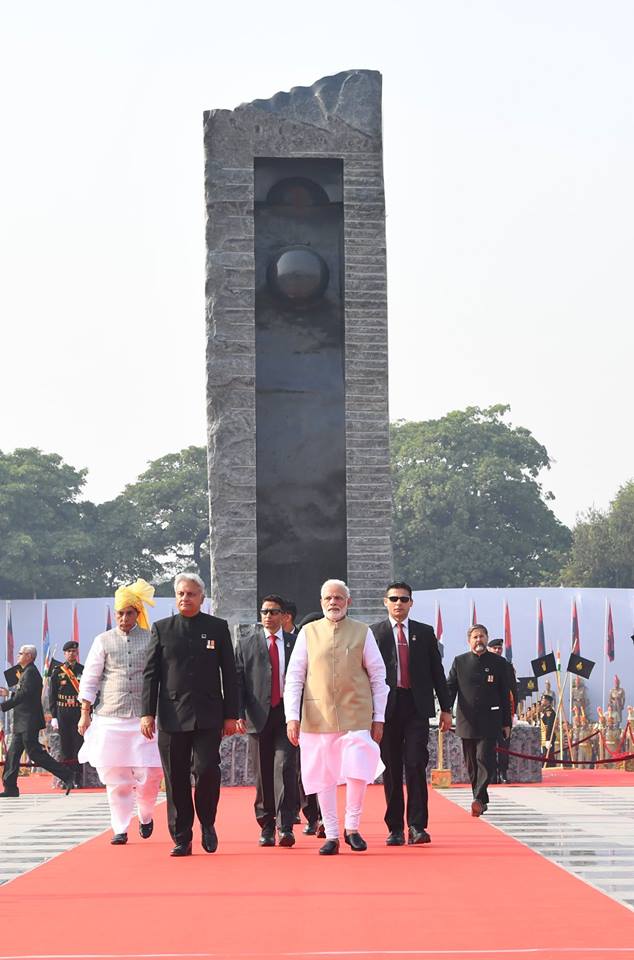 The PM laid wreath and paid homage to the martyrs at the memorial. He honoured the three surviving members of Hot Springs incident. He also inaugurated the Museum of National Police memorial and signed the visitor’s book.

On the occasion, the Prime Minister announced an award in the name of Netaji Subhas Chandra Bose, to honour those involved in disaster response operations.  The award would be announced every year, recognizing the bravery and courage displayed in saving lives of people, in the wake of a disaster.

The PM recalled the sacrifices of the brave police personnel who fought valiantly at Hot Springs, Ladakh and paid respects to their family and loved ones and added that every object associated with the National Police Memorial would inspire the citizens and educate them about the bravery of police and para military personnel.

The Prime Minister said that police forces have a big role to play in strengthening the bond between police and society. He urged the police forces to make Police Stations more citizen-friendly.

The National Police Memorial consists of Central Sculpture, a Wall of Valour-engraved with the names of police personnel who laid down their lives in the line of duty and a State of Art Museum dedicated to the memory of the martyred police personnel. 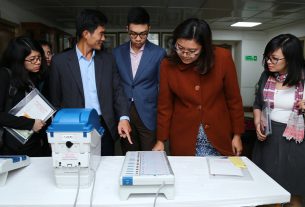 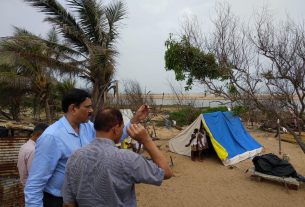 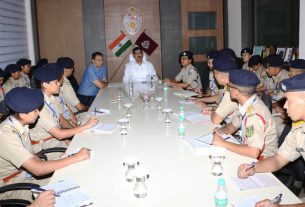