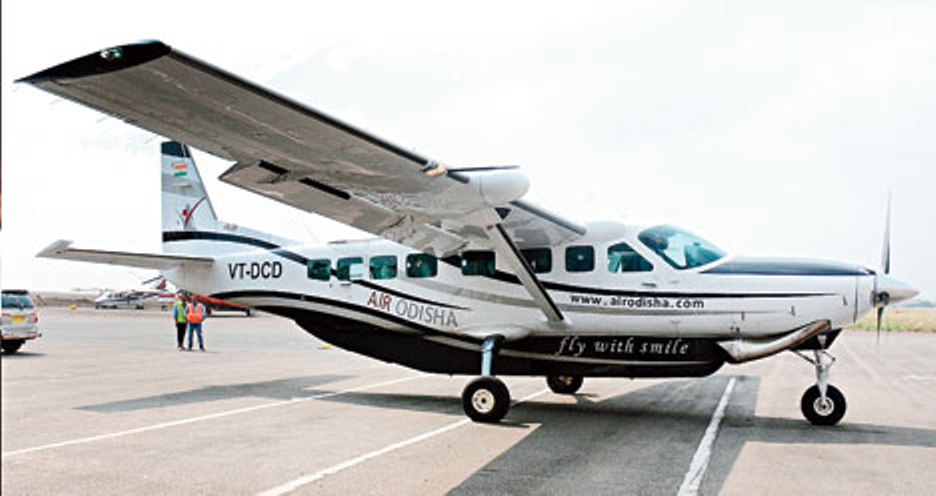 Bhubaneswar: The Union Civil Aviation Ministry has served show-cause notice to Air Odisha, a private airline, for discontinuing its operations from the Veer Surendra Sai Airport at Jharsuguda.

On October 6, Air Odisha operated its last flight from the airport and since then, all flights have remained suspended by the airlines citing internal and technical issues, virtually grounding PM Modi’s pet project, UDAN scheme and dashing the hopes of common people of the region to be able to fly.

“#Jharsuguda Airport is a full fledged functional airport and available for all domestic scheduled & non-scheduled operations. The selected Airline under UDAN has been issued with show-cause for discontinuing their operations quoting technical reasons,” tweeted Union Civil Aviation Ministry.

“Non commencement within prescribed period would lead for cancellation of current award. Routes would be opened for bidding and allocated to eligible Airlines for better connectivity,” said another tweet.

Though it was expected that it would act as a junction for neighbouring Raipur and Ranchi and strengthen air connectivity, but it is yet to be fully materialised.

The Veer Surendra Sai Airport has been developed by the Airports Authority of India (AAI) in collaboration with Odisha Government at an estimated cost of Rs 210 crore, with State’s Rs 75 crore contribution.

Spread across over 1,027.5 acres of land with a 2,390-metre long runway, the area of terminal building of the airport is 4,000 sqm. The airport has been developed under the UDAN scheme having the facility for all-weather operations, including night operations for A-320 type of aircraft. 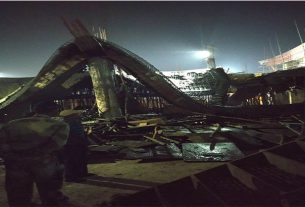 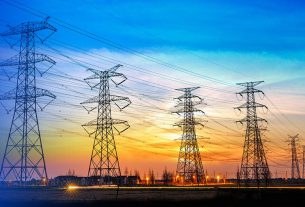 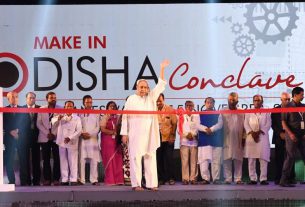