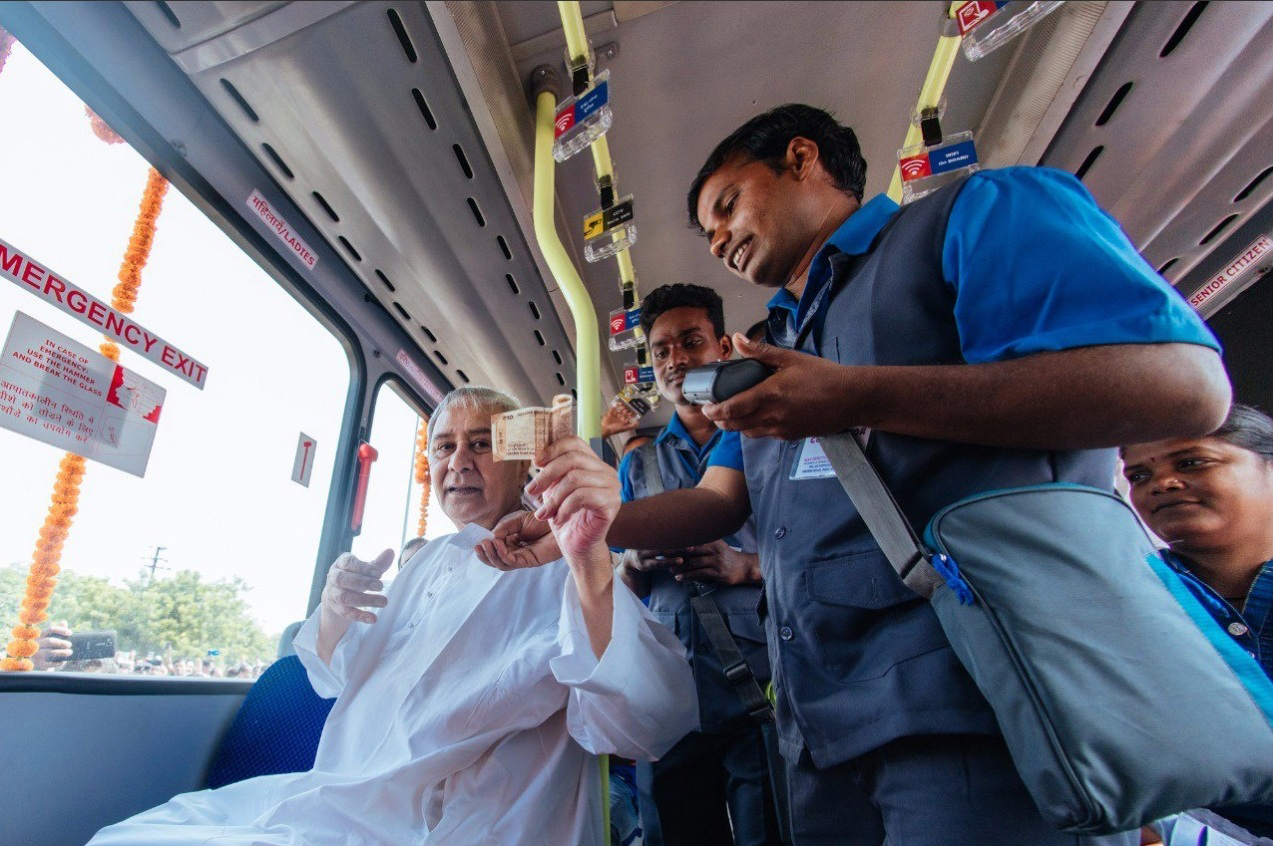 Bhubaneswar: With focus on safe, reliable and efficient transport facility for residents and visitors to Smart City Bhubaneswar, Chief Minister Naveen Patnaik on Tuesday flagged off the technology-driven and citizen-friendly ‘Mo bus’ service near Biju Patnaik statue near Airport and travelled in the bus to Assembly to pay homage to Pandit Nila Kantha Das on his death anniversary.

In the first phase, 100 state-of-the-art bus services will be rolled out by Capital Region Urban Transport (CRUT) in nine routes setting a new benchmark in urban mobility.

In the second and third phases, another one hundreds will ply.  The CRUT has already purchased 125 buses while another 75 will join the fleet shortly. MOBus mobile application will help in real time tracking of location of the bus and will provide accurate prediction of the time of arrival of the destination.

In the first phase route no. 20 to 28 will be covered. As per the route schedule, a special purpose vehicle (SPV) has been formed for public transport in the capital. Route no. 20 connects Master Canteen Terminal with Khurda New Bus Stand via Vani Vihar while route no. 21 interlinks both places via Odisha University of Agriculture Technology (OUAT).

This apart, the CRUT has also planned to extend the service in nine other routes covering route no. 10 to 18 from November 15.

In this phase, the bus service will cover from Biju Patnaik International Airport here to Badambadi Square in Cuttack, Master Canteen Terminal to Biju Patnaik Park, Cuttack and Sikharchandi to Lingaraj Temple among others. 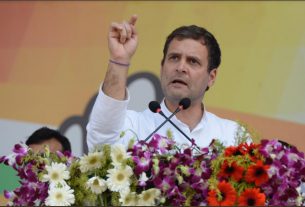 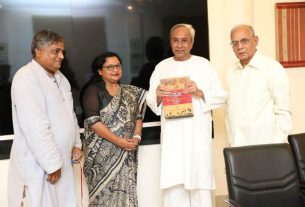 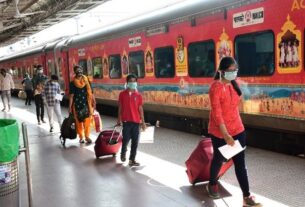