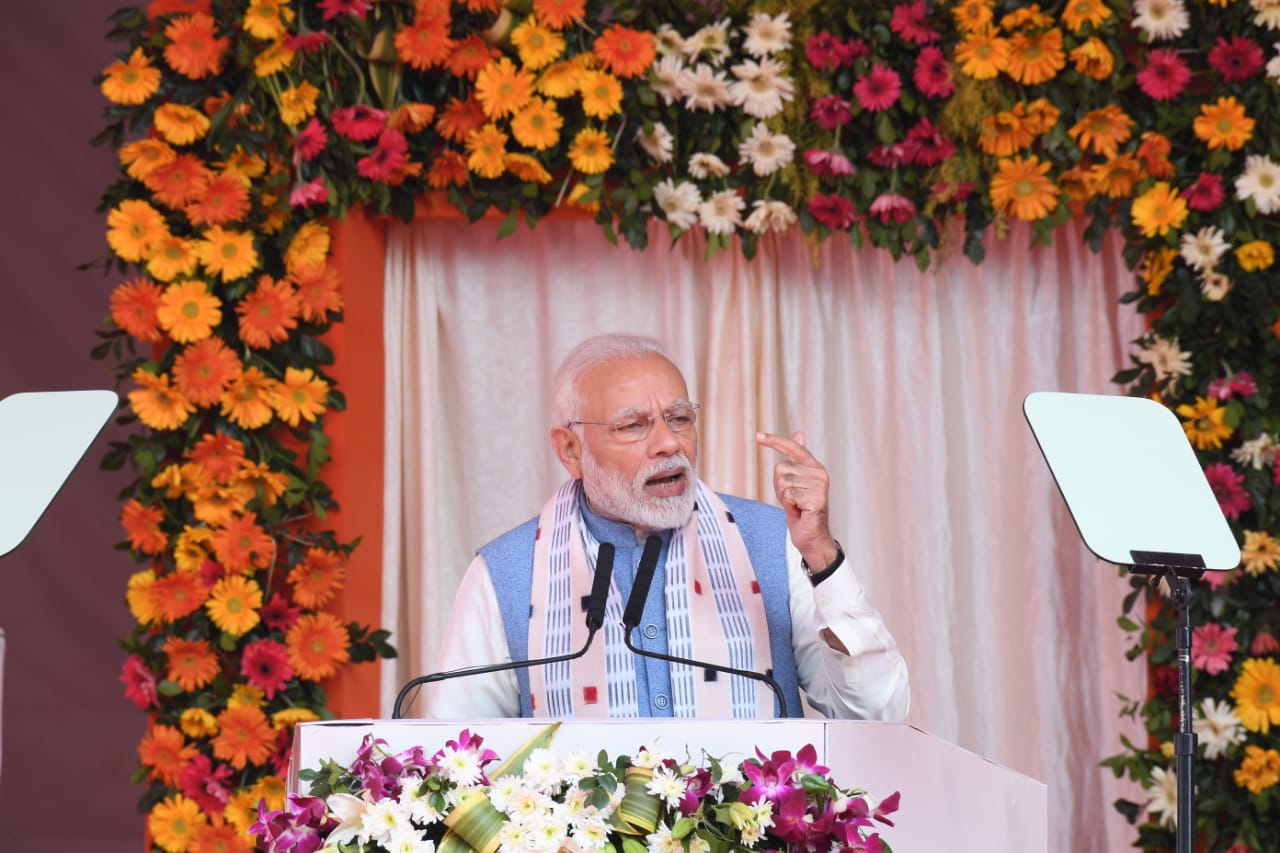 Bolangir (Odisha): Prime Minister Narendra Modi on Tuesday criticised the State Government for not utilising in the District Mineral Foundation (DMF) fund and asked the Government not to keep it for upcoming elections.

“There is Rs 4000 crore in District Mineral Foundation (DMF) Fund in Odisha. But money remains unspent for welfare of people in mineral bearing areas so far as State Government is sleeping here,” said Modi in a rally at Patharachepa in Bolangir district.

“Our Government set up DMF under which money would be spent for the welfare of the people in mineral bearing areas. These areas, which are playing important role in the development of the country, had remained mostly backward. So for the development of these areas, DMFs have been set up,” said Modi on his third visit to the State within a span of three weeks.

Modi said, “Odisha has Rs 4000 crore in its DMF which has remained unspent so far. What has happened to the Government here,” Modi asked the crowd and said the Government is sleeping.

“I urge the State Government to use the funds for the benefit of people and not keep it for upcoming elections,” said Modi.

Asserting that the motto of his Government is development, Modi said in a month, more than Rs 20,000 crore of development projects have been either inaugurated or initiated in Odisha.

“In a period of one month duration, projects worth Rs 20,000 crore have been initiated in Odisha. Can anyone expect this? Today, projects worth more than Rs 1,500 crore in sectors like education, railway connectivity, culture and tourism, that have been kick started today, will not only speed up the growth of Odisha but also of eastern India,” said the Prime Minister.

“Through this process, we successfully checked the flow of black money. So, it is quite obvious that they would take grudge on me,” said Modi.

“But, I promise in the land of Lord Jagannath that this Choukidar would put these looters in jail for looting the people’s money,” asserted Modi. 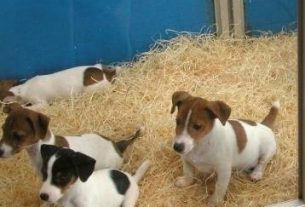 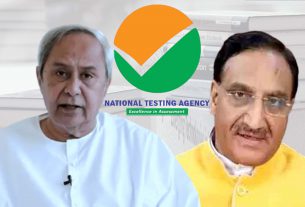 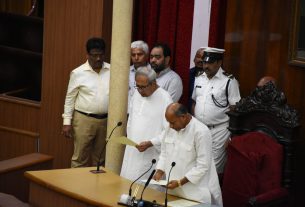