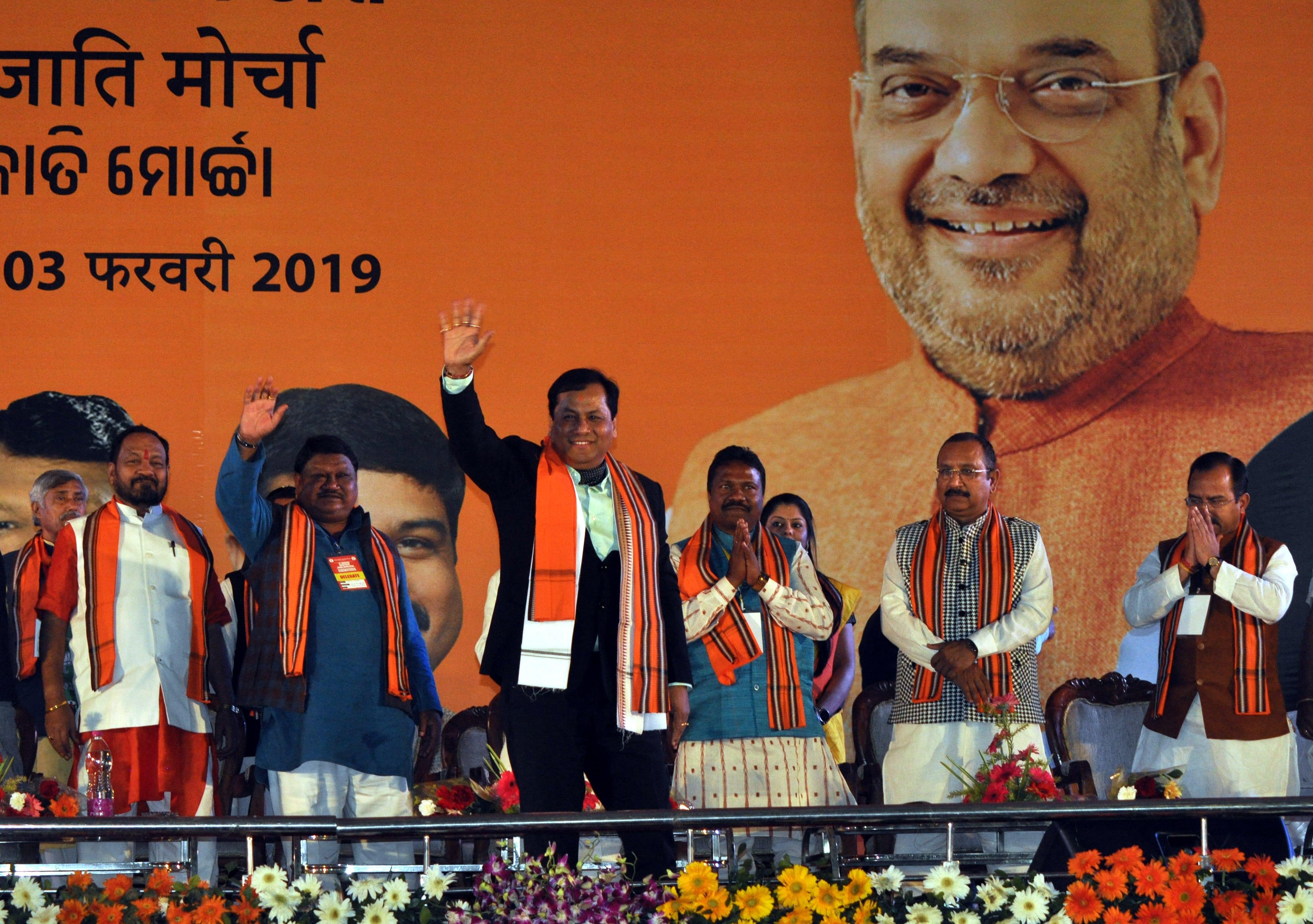 The inaugural event was attended by nearly 5,000 representatives of tribal communities along with tribal leaders, MLAs and MPs from across the country. 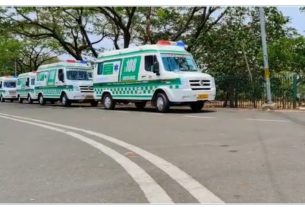 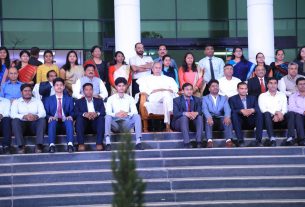