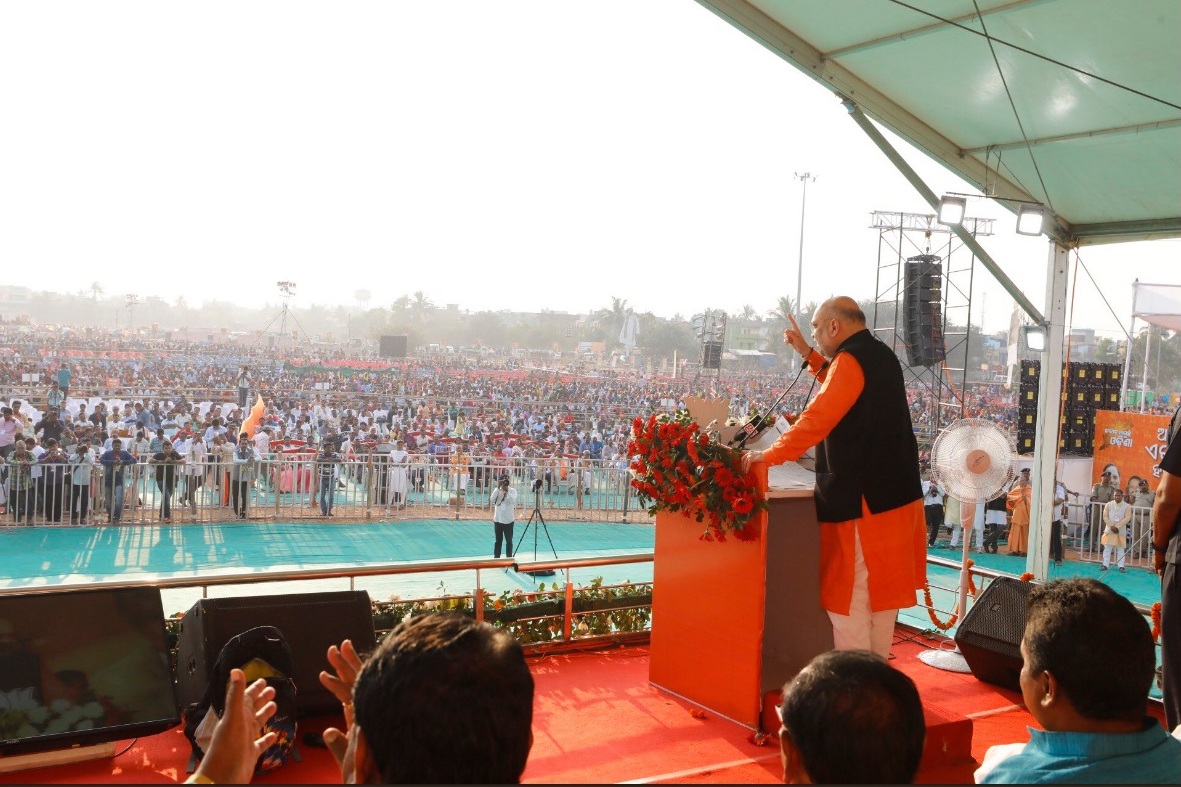 Puri: In his second public meeting in Odisha in less than a week, BJP national president Amit Shah on Sunday targeted both the Naveen Patnaik-led ruling Biju Janata Dal (BJD) and Congress saying the regional party in the State is a ‘B’ team of Congress.

Shah was addressing the Adibasi Adhikar Samabesh in Puri on the occasion of the valedictory function of the party’s two-day national Janajati convention.

Ahead of the general election as well as the Assembly elections in the State due in May, the saffron party has been making serious efforts to dethrone Naveen Patnaik, who has been uninterruptedly ruling the State since 2000.

Earlier, Shah addressed a public rally in Kulia in Salipur area in Cuttack on January 29.

Comparing BJD Government to a ‘burnt transformer’, Shah said time has come to change the burnt transfer in Bhubaneswar to get quality power.

“So, change the burnt transformer to get quality power,” Shah asked the gathering.

Claiming that BJP is the only party which respects and thinks about tribals and wants their holistic development, Shah said currently, at least 32 MPs of the saffron party belong to the scheduled tribe (ST) category. Budgetary allocation for tribal welfare is now substantially higher than what was during the UPA regime, claimed Shah.

The saffron party chief also came down heavily on Chief Minister for not utilising the District Mineral Foundation (DMF) fund for the development of tribals.

Shah also targeted Congress president Rahul Gandhi saying the party has done nothing for the betterment of tribals despite ruling the country for a long period of time since independence. 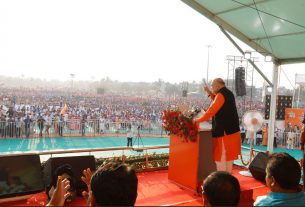 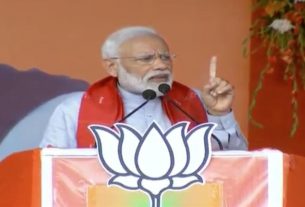 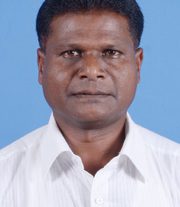