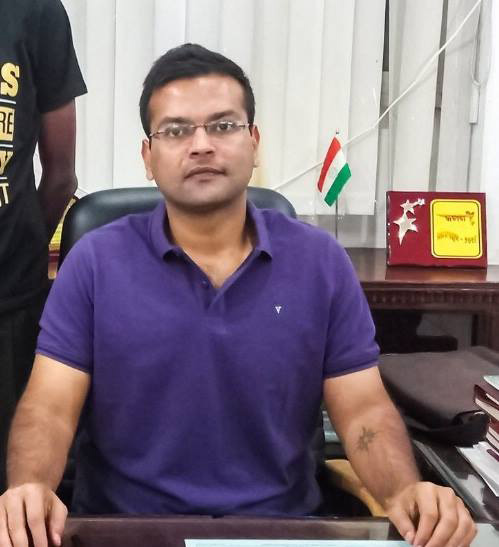 Bhubaneswar: Ahead of the crucial Lok Sabha and Assembly elections, the State Government on Saturday effected a major reshuffle in the bureaucracy and appointed new Collectors in five districts.

2008-batch officer and Rayagada Collector Guha Punam Tapas Kumar was made Collector of Jagatsinghpur while the incumbent Collector Yamini Sarangi of the same batch was posted as Joint Secretary in the Health Department.

Three senior OAS officers were also appointed as Collectors. Bibhuti Bhusan Das was appointed as the new Collector of Jharsuguda while Manoj Kumar Mohanty was made Angul Collector and Pramod Kumar Behera of Rayagada. 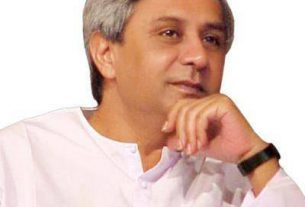 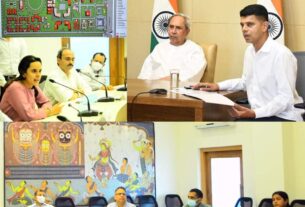 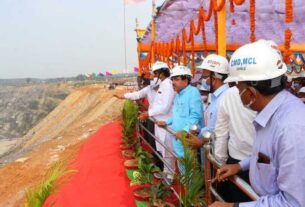