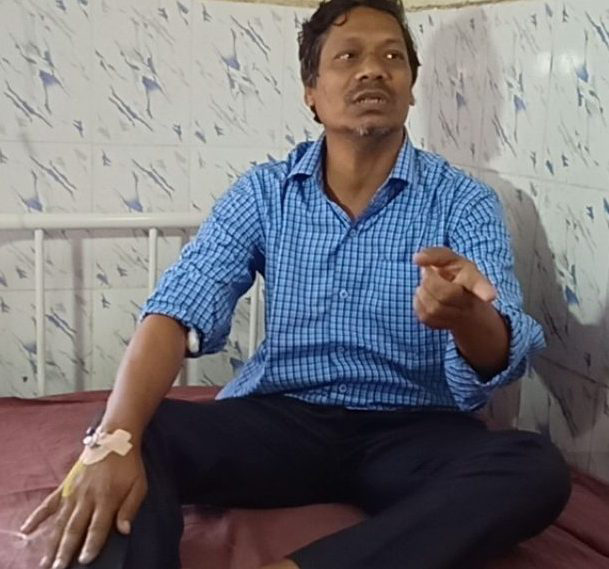 Bolangir: Punjilal Meher, the prime accused in the Patnagarh parcel bomb case, was taken back to Bolangir District Jail after his discharge from the Bhima Bhoi Medical College and Hospital here on Wednesday.

He was admitted to hospital on February 16 after he complained of illness due to the hunger strike.

He was shifted to the Bolangir District Jail from the Patnagarh Sub-Jail on February 8 after he allegedly attempted an escape. But he rejected the allegations and said he had been only on a hunger strike.

Meher, an English lecturer, the prime accused in the parcel bomb case of Patnagarh that killed newly-wed Soumya Sekhar Sahu and his grandmother, was arrested April 25 last year by the Crime Branch for planning and executing the parcel bomb blast.

He held a grudge against Soumya’s mother Sanjukta as she was promoted to the Principal’s post at the Jyoti Bikash College in Patnagarh where he was serving as a lecturer. So, he sent a parcel bomb to Sanjukta Sahu’s son who got married in February 2018. The bomb had gone off when the newlyweds had opened the parcel killing the groom and his grandmother on the spot. The bride was critically injured. However, she survives. 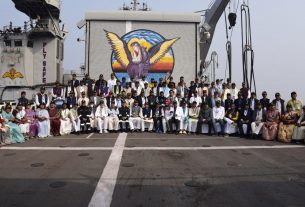 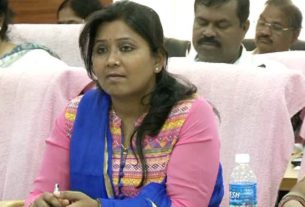 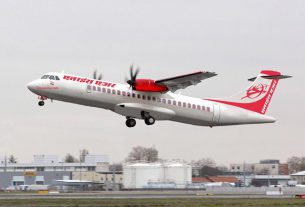