Bhubaneswar: The ongoing strike of nearly 300 scientists and employees of 31 Krishi Vigyan Kendras (KVKs) functioning under the administrative control of the Orissa University of Agriculture and Technology (OUAT) entered third day on Thursday at the university premises.

Decrying the apathetic attitude of the OUAT authorities towards them, the scientists and employees have resorted to agitation from Tuesday despite their efforts to resolve the problem by dialogue did not yield any results.

The protestors alleged that though the State Government is very much keen to regularise their jobs and interested in implementing RACP, MACP and NPS for them, but the OUAT authorities has not yet submitted any proposal to the Government over the issue depriving them of getting basic minimum service surety.

It is pertinent to mention here that scientists and employees of Krishi Vigyan Kendras in other States are getting all the benefits like RACP, MACP and NPS and job security. 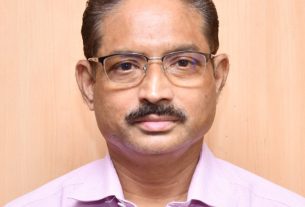 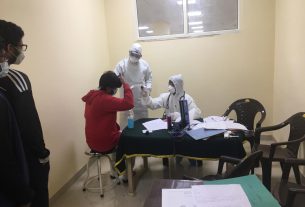 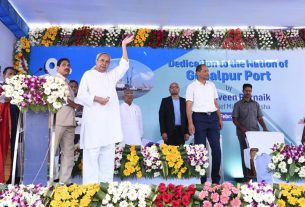