Bhubaneswar: Air Intelligence Unit officials today seized 283 grams of gold worth over Rs 10 lakh from a passenger who arrived at the Biju Patnaik International Airport from Bangkok in an Air Asia flight.

Acting on specific input, the officials of the Intelligence wings of the Customs intercepted a passenger who arrived at the airport in an Air Asia airport. He was smuggling the gold by concealing it in buttons of shirts.

During search smuggled gold weighing 283 gram worth Rs 10 lakh was seized from his possession. He was immediately taken into the custody of the Customs. Further investigation is on in the case. 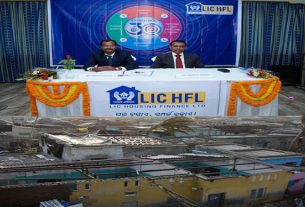 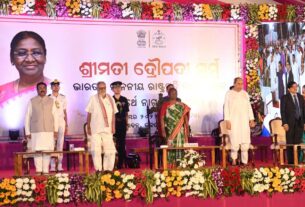 As a daughter of Odisha, I dream of a developed, peaceful & prosperous Odisha: President Murmu 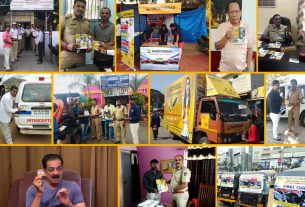