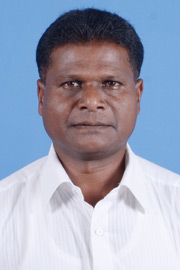 Koraput: Even before granted ticket by the party, Kotpad sitting Congress MLA Chandrasekhar Majhi on Wednesday filed his nomination papers for Kotpad Assembly constituency as an independent candidate.

The Congress veteran filed the nomination papers at the office of Jeypore Sub-Collector as an independent candidate. After filing the papers, Majhi said the party high command has assured him of ticket.

After days of speculations, the All India Congress Committee (AICC) on Monday night declared its 1st phase list of candidates for the upcoming general elections in Odisha. Names of candidates for six Lok Sabha and 36 Assembly segments of the State were released by the party.

However, there was a widespread resentment among party leaders after the Congress failed to announce the name of any candidate for the Koraput Lok Sabha constituency and eight of the 28 Assembly seats, including Kotpad that are going to polls in the first phase on April 11.

Senior party leader and Jeypore MLA Tara Prasad Bahinipati too expressed his anguish publicly over the silence of party high command on ticket distribution in Koraput. 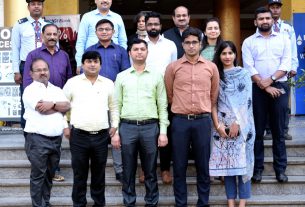 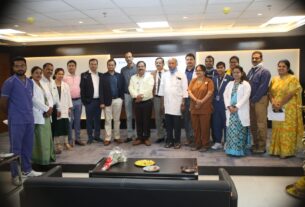