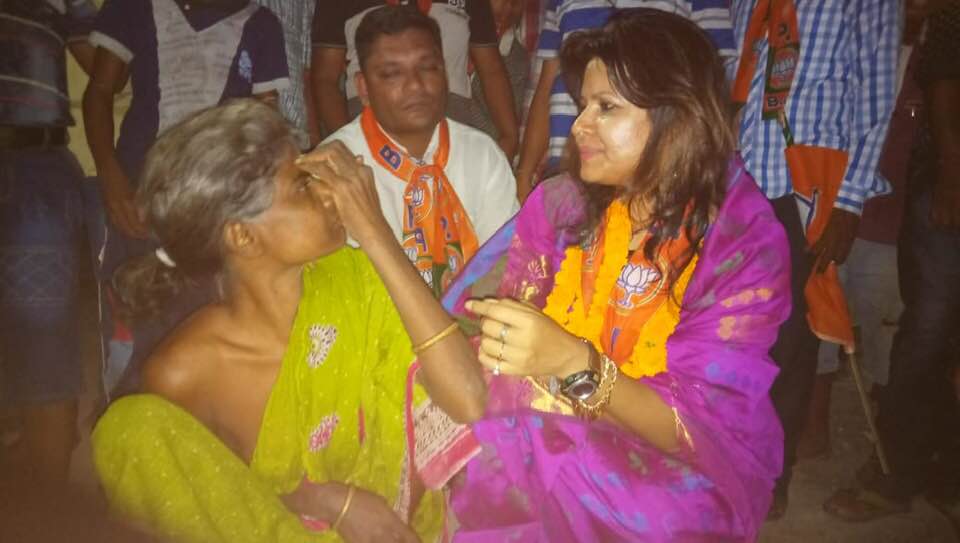 Berhampur: With only a day is left for campaigning for the first-phase poll scheduled on April 11, candidates of three major political parties, the BJD, the BJP and the Congress and Independent nominees expedited their canvassing for votes across this city on Monday.

The campaigning for Independent candidate Shiva Shankar (Pintu) Das, who is in judicial custody now, is being held by his wife Asha Das, who is moving door to door.

Similarly, Manav Adhikar Surakha Manch coordinator Abani Kumar Gaya, who is contesting the Assembly seat as an Independent candidate, expedited his campaigning. Gaya has made the MKCG Medical College Hospital’s negligence towards people and the delay in construction of the Janibili Water Project as his main poll issues. 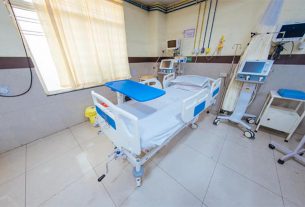 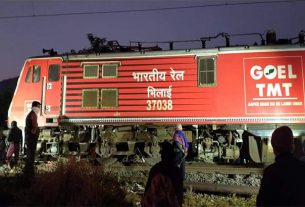