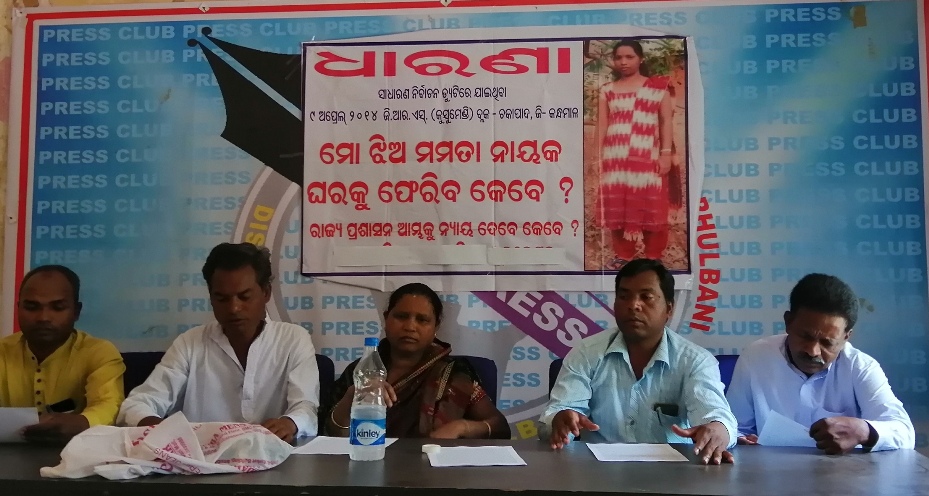 Phulbani: Five years have passed since Gram Rojgar Sevak (GRS) Mamata Naik, went missing while on election duty on April 7, 2014 but she is yet to be traced.

The matter resurfaced in the wake of GRS Sanjukta Digal being killed by Maoists at Bandapada under the Gochhapada police station on April 17 during the ongoing election process here and her family being compensated immediately.

Prabhasini Naik, mother of missing GRS recently held a press conference and demanded that adequate compensation be paid to her soon and proactive police action to trace her daughter.

Prabhasini said that Mamata had gone to Subalaya Booth No. 210 on April 7, 2014 on election duty. But she didn’t return home after completion of her duty. Family members searched for her a lot, but in vain.

“Though I went to lodge an FIR at the Phulbani police station, the then IIC Umakant Pradhan didn’t accept the FIR. I then approached the then Kandhamal district Collector Tirumala Naik and SP KV Singh on April 21, 2014 and again on April 28, but nothing tangible happened,” said Prabhasini.

Later, she also wrote to Prime Minister, State Commission for Women, RDC, Chief Election Commissioner, Governor and Chief Minister and about her plight.

“Although a Crime Branch order was given by the RDC but it could not also be helpful to her,” said Prabhasini.

Unable to bear the harassment with no support from any quarters, Prabhasini and other family members sat on a strike for 72 days in front of the Collector’s office. Various social orgaisations also joined the family.

The family accused Chakapada BDO Debi Prasad Mohanty of being responsible for missing of Mamata as he did not report the same to the concerned authorities.

“While five years have elapsed and another election is going to be completed soon, we even don’t know whether she is alive or dead. We are undergoing severe mental trauma. Her father’s death has added to my woes. How can I live now,” said Prabhasini. 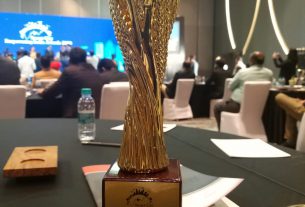 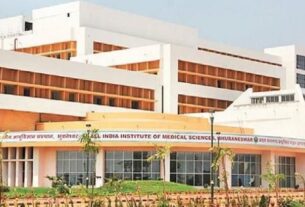 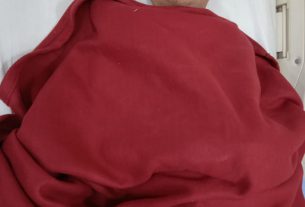