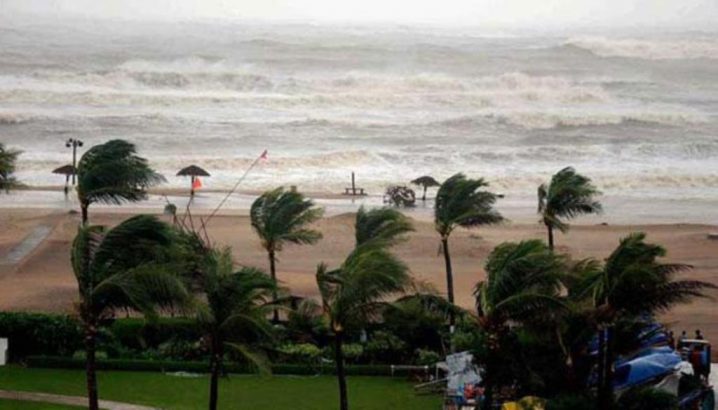 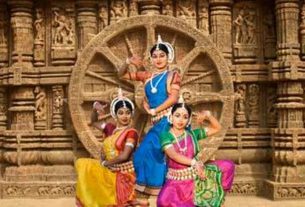 International Odia Sammilani in Delhi by this year-end 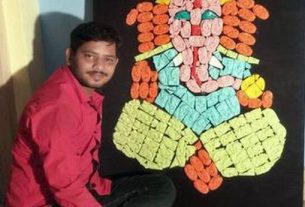