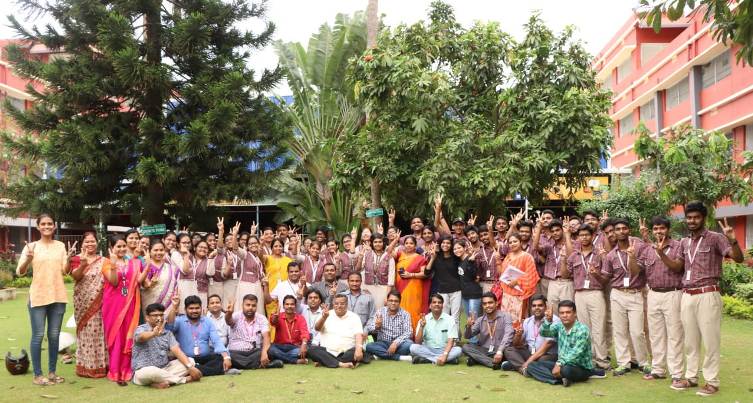 Bhubaneswar: Once again DAV Public School, Chandrasekharpur students excelled in Class-XII CBSE examinations, results of which were published on Thursday with highest school average and 100 per cent pass percentage.

Meera Upasana, Ankita Sareen and Swastika Samanta scored 98 per cent, 97.8 per cent and 97.4 per cent, respectively and bagged best three positions of the school.

In Commerce stream, out of 50 appeared 15 secured more than 90 per cent and four more than 95 per cent. The school average in Commerce is 80.31 per cent while Mayank Agrawal scored 96.6 per cent followed by Ananyarupa Tripathy with 96 per cent and Saraj Jaiswal with 95.8 percent thereby capturing first three positions in the school.

In Geography and Physical Education, the subject average crossed record-breaking 90 per cent. 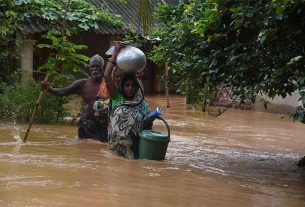 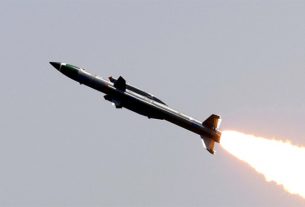 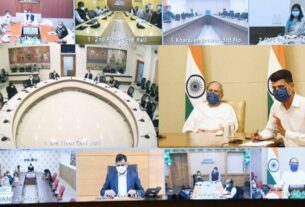