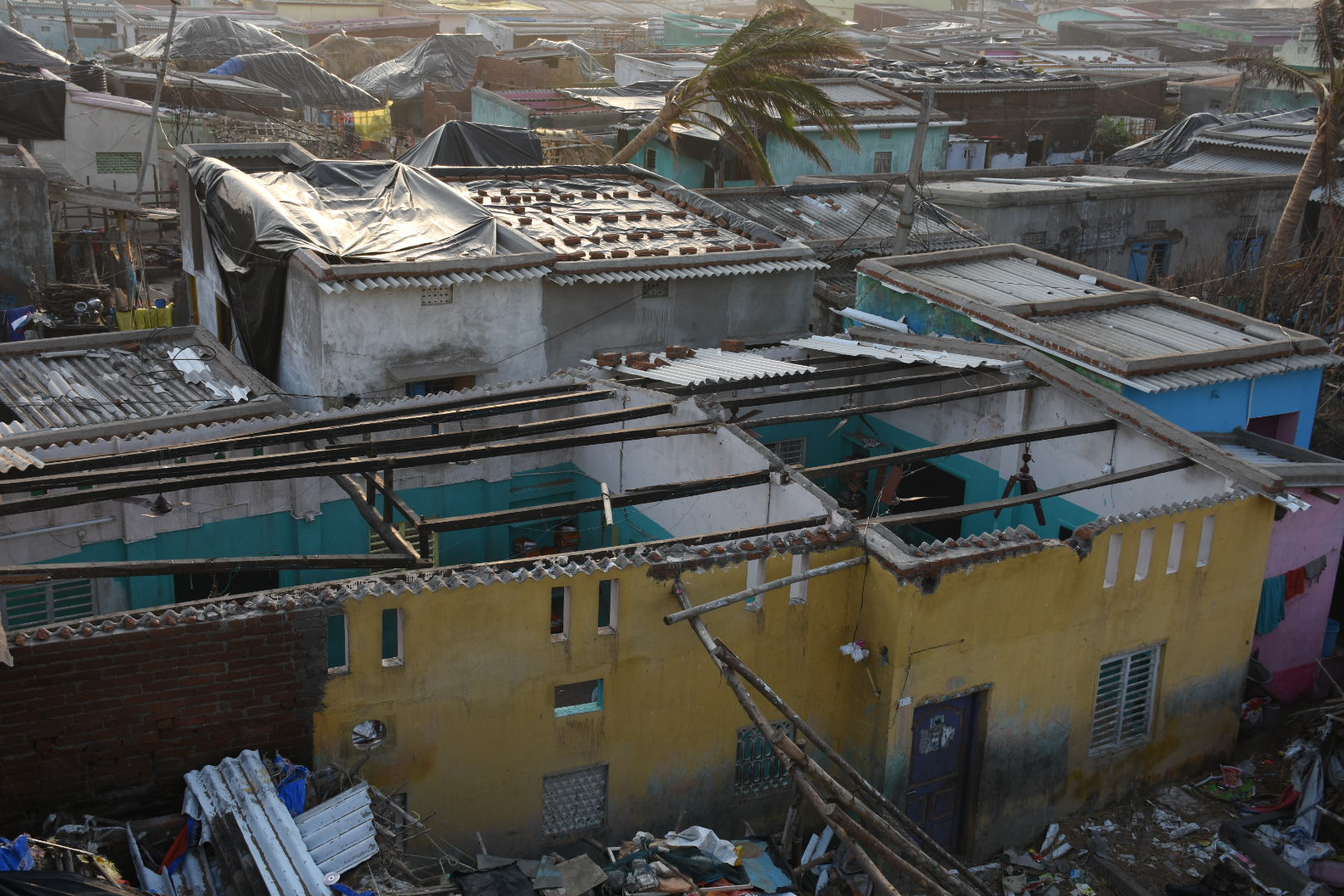 “Three persons were killed while 1.17 lakh people safely shifted in Kendrapara district ahead of the cyclone Fani made landfall. 100 per cent electricity restoration will be completed in next two days in the district,” said Chief Secretary Padhi after reviewing post cyclone situation in the district.

So far, at least 41 casualties were reported in different district due to the cycloen Fani.

He assured of all assistances to the cyclone victims.

With nearly 200 kmph wind storms and incessant rains bringing down trees, power and communications lines and thatched houses, cyclone Fani barrelled through the eastern coast in Odisha’s Puri district on May 3 leaving at least 41 people dead in different coastal district.

Puri, which bore the brunt of the cyclone, has remained cut off from the rest of the State. Power supply, internet and mobile network were down. It would take a few days before some level of normalcy can be restored in the pilgrim city of Puri.

The extremely severe cyclone storm has also left behind a trail of devastation in Bhubaneswar and Kendrapara akin to that of Super Cyclone of 1999, which had claimed nearly 10,000 lives and devastated vast areas of the State. 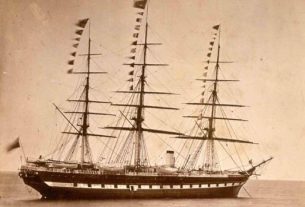