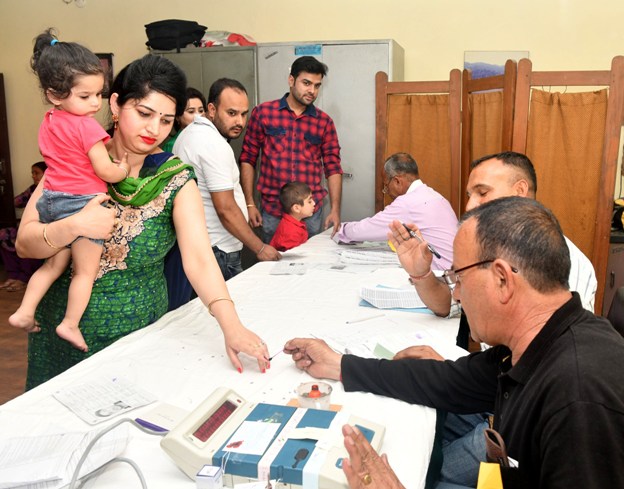 Bhubaneswar: Counting of votes for 21 Parliamentary segments and 146 Assembly constituencies in Odisha began amid tight security on Thursday.

Trends are expected to emerge after about an hour.

Counting of votes is under way in 63 centres across the State, with over 6,7,00 polling staff and a huge number of police personnel on duty.

This time, on Election Commission’s permission, an additional 411 counting tables have been allotted to the State to speed up counting process. With addition of additional 411 tables, counting of votes will be conducted in a total of 2462 tables.

Hence, the result of Samablpur Assembly constituency is expected to be declared first.

Counting of votes is now being taken up at 63 centres from 8 am across the State. All the 63 counting centres will have at least 14 tables – seven for Assembly and seven for Lok Sabha seats.

For each counting centre, a Counting Supervisor, a Counting Assistant and a Micro Observer have been appointed to ensure free and fair counting. 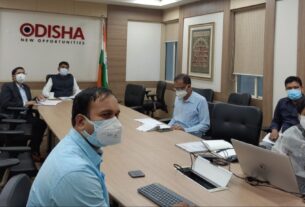 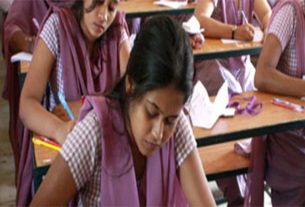