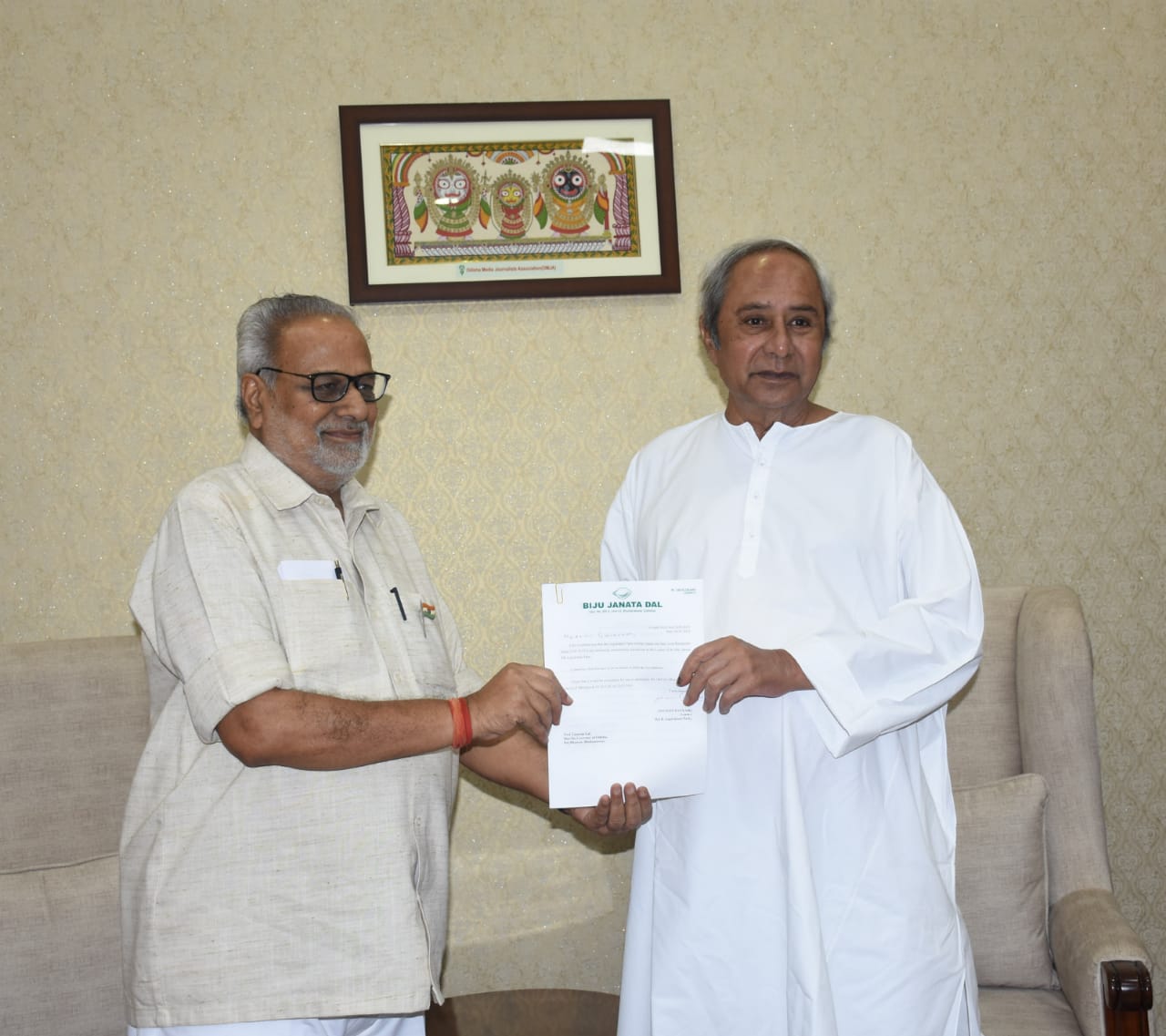 Bhubaneswar: Chief Minister Naveen Patnaik on Sunday met Governor Ganeshi Lal and staked claim to form the Government. Prior to this, Patnaik was unanimously elected as the leader of BJD legislature party at the meeting of party MLAs.

At the party State headquarters here, senior party leader Bikram Keshari Arukh announced that Patnaik has been unanimously chosen as the leader of 112 BJD MLAs. Following his announcement, a host of BJD leaders backed the proposal.

Patnaik’s swearing-in ceremony would take place on May 29 at the IDCO Exhibition Ground, Unit-III. Patnaik will take oath as the CM of the State for a record fifth consecutive time. He has been the CM since 2000.

The BJD emerged a clear winner, bagging 112 in the 147-member Assembly. In the outgoing Assembly, the regional party had 117 seats.

BJD too was victorious in 12 parliamentary constituencies. BJP won eight seats while Congress was confined to one seat. There are 21 Lok Sabha seats in the State.

Earlier in the day today, State Chief Electoral Officer (CEO) Surendra Kumar met the Governor and handed over the list of elected MLAs. 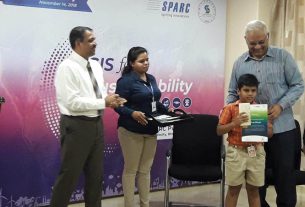 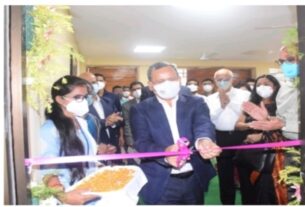 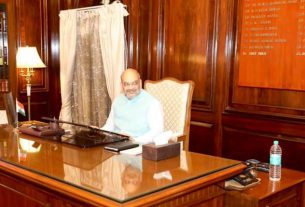