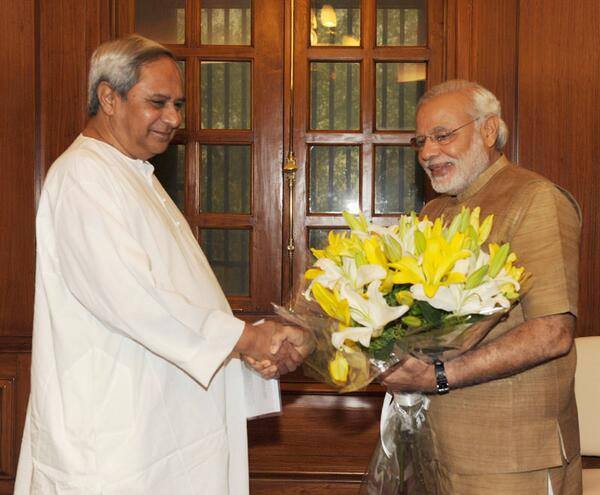 Bhubaneswar: Prime Minister Narendra Modi on Wednesday congratulated Naveen Patnaik on his taking oath as Chief Minister of Odisha for a record fifth consecutive term and assured complete cooperation from the Centre in working for State’s progress.

“Congratulations to Shri Naveen Patnaik Ji on taking oath as Odisha’s Chief Minister. Best wishes to him and his team in fulfilling the people’s aspirations. I assure complete cooperation from the Centre in working for #Odisha’s progress,” tweeted Modi.

Patnaik, Biju Janata Dal (BJD) president, was sworn in as the Chief Minister of Odisha by Governor Prof Ganeshi Lal in a grand ceremony at the Exhibition Ground here. Along with Patnaik, 11 Cabinet and nine Ministers of State (MoS) were also administered the oath of secrecy.

Patnaik has been the Chief Minister of the State since 2000.