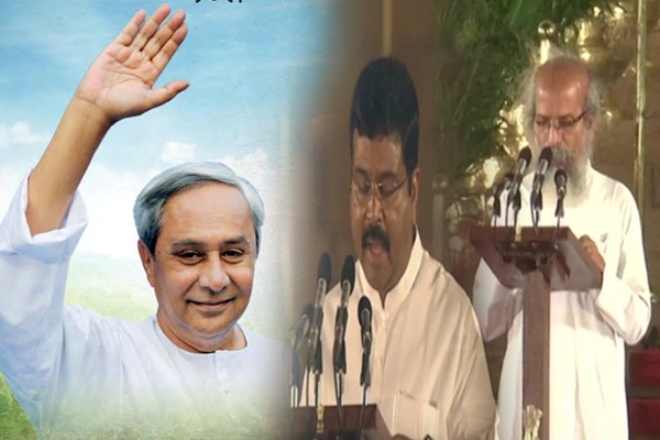 Bhubaneswar: Chief Minister Naveen Patnaik on Friday congratulated Dharmendra Pradhan and Pratap Sarangi on being sworn in as Union Ministers in the second Narendra Modi-led Government at the Centre.

“Congratulate Dharmendra Pradhan ji and Pratap Sarangi ji on being sworn in as Union ministers. Wish you success in living upto the aspirations of every single Indian and presenting the voice of #Odisha at Center,” tweeted Patnaik.

While Pradhan was inducted as a Cabinet Minister Sarangi was sworn in as Minister of State (MoS). BJP has won eight seats in Odisha.

Odisha had two Cabinet Ministers in the last Narendra Modi Ministry, Jual Oram and Dharmendra Pradhan, though BJP had won only one Lok Sabha seat from the State in 2014 elections out of the 21 Lok Sabha constituencies in the State.

Oram did not get a Ministerial berth this time. 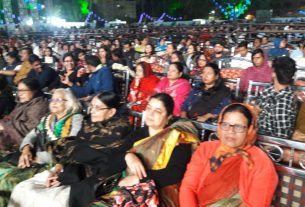 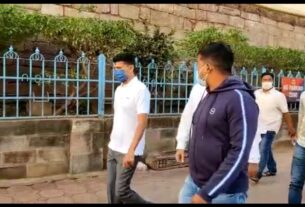 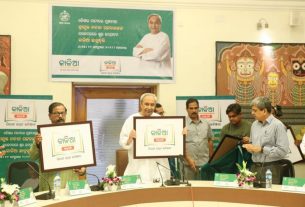