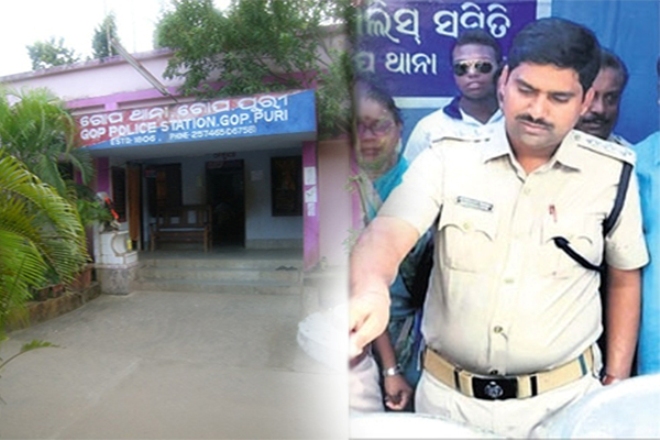 Cuttack: Four days after he was arrested by Vigilance sleuths for taking bribe, Gop police station Inspector in-charge (IIC) Soumyachit Mishra on Friday was suspended from the service.

Mishra was caught red-handed by Vigilance sleuths on Monday while accepting a bribe of Rs 3,000 from a complainant for initiating a criminal case against unknown persons.

During the period of suspension, Mishra will remain under the disciplinary control of Central Range IG, Cuttack. 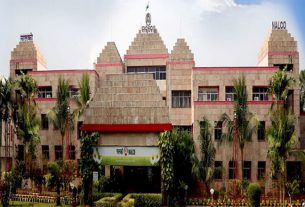