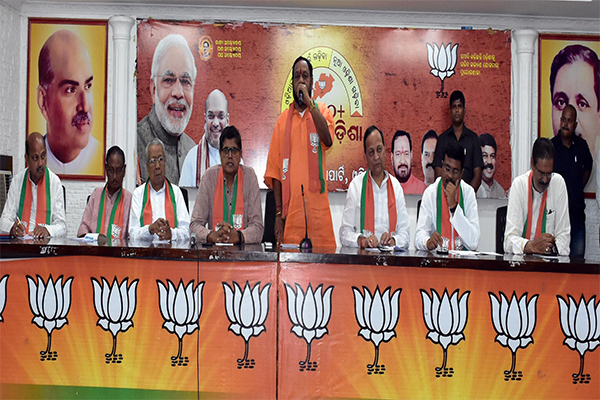 Bhubaneswar: BJP leaders on Sunday reviewed party’s performance in the recently concluded simultaneous Lok Sabha and State Assembly elections and also chalked out strategy for deferred election in Patkura besides byelection in Bijepur.

They reviewed what went wrong during the elections as the results were far below expectations.

Notably, BJP president Amit Shah had announced Mission 120+, in August 2017 in the run up to the Assembly elections to win at least 120 of the 147 seats. But the saffron party managed to win 23 MLA seats in the recent Assembly elections that saw Naveen Patnaik-led BJD sweep by winning 112 seats thereby forming the Government for fifth consecutive terms.

However, the saffron party won eight Lok Sabha seats against one in the 2014 elections.

The meeting also focused on some corrective measures and fine tuned strategy to win the deferred election in Patkura Assembly constituency besides byelection in Bijepur.

Byelection was necessitated in Bijepur following resignation of Chief Minister Naveen Patnaik from the seat. Similarly, election in Bijepur was deferred due to the cyclone Fani and also following the death of BJD candidate. 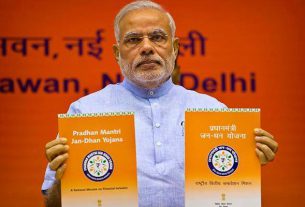 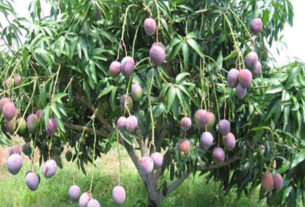