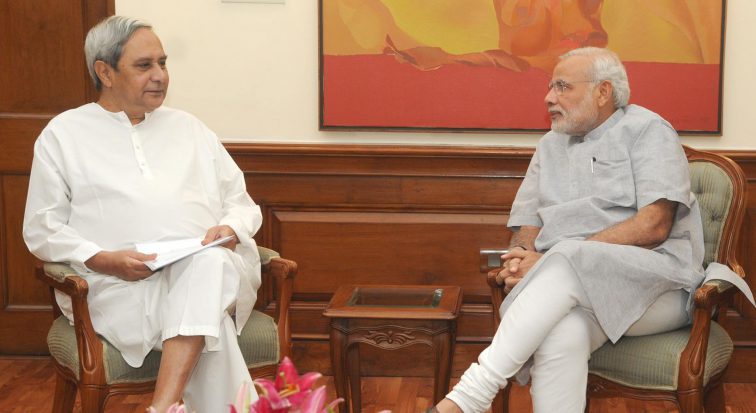 Patnaik will present several crucial demands pertaining to the interest of Odisha, including Odisha’s participation in Ayushman Bharat, Special Category Status demand for Odisha, financial assistance for a long-term plan to combat natural disasters, release of assistance demanded for restoration work post Cyclone Fani and hike in coal royalty before the Prime Minister.

The CM will also attend NITI Aayog’s Governing Council meeting on June 15. He will also meet President Ram Nath Kovind during his visit.

After being sworn-in as the Chief Minister of Odisha for the fifth consecutive time, it will be Patnaik’s first meeting with PM Modi. Include natural calamity as a criterion for Special Category Status: CM at NITI Aayog meet 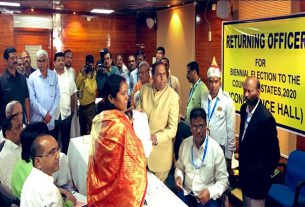