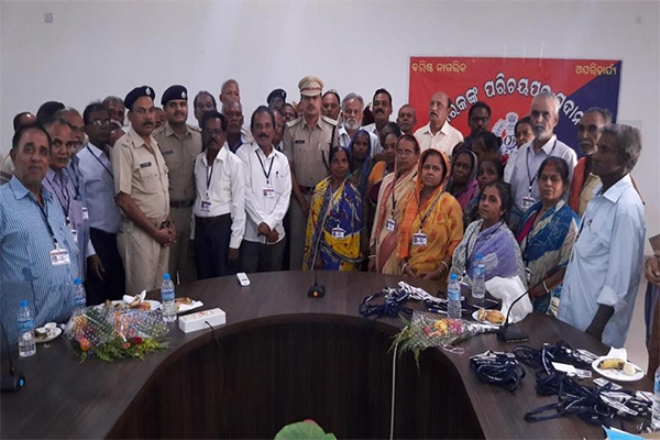 Malkangiri: Malkangiri district police has distributed identity cards to at least 85 senior citizens as part of efforts to protect them in the Maoist-affected district.

District Superintendent of Police (SP) Jagmohan Meena on Saturday distributed the ID cards to the senior citizens in a programme organised at district police headquarters. Through these ID cards, senior citizens can get police help at any time and extra care and attention from their local police station.

The initiative was launched with an objective to build a sense of security and confidence among the senior citizens.

Speaking on the occasion, SP Meena said that Malkangiri Police was taking all steps to protect senior citizens in the district and highlighted measures being taken by the police to maintain law and order in every sphere.

On Saturday, a blood donation camp was also organised under the leadership of the SP at Malkangiri police station where a total of 57 units of blood were collected. 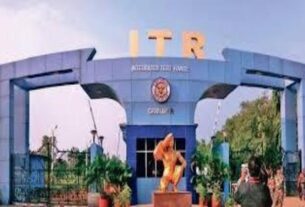