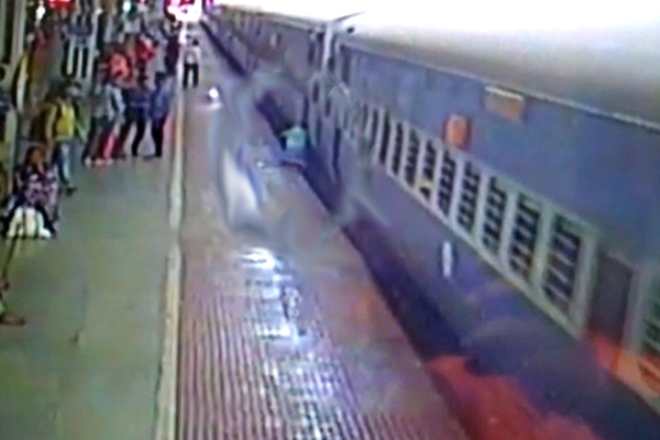 Jharsuguda: A man slipped from train platform and escaped miraculously on Tuesday at the Jharsuguda railway station here.

He was rescued after he slipped into the gap between a train and a platform.

According to reports, the passenger identified as Rajesh Talwar was travelling from Howarh to Sambalpur in Samleswari Express. He got down at Jharsuguda station for tea and snacks. The incident occurred when the train was leaving.

As the train began gathering speed, the passenger tried to board the train carrying snacks in left hand. He slipped into the gap between the train and the platform when he was climbing. RPF personnel, who was on the platform, rushed there and by the time the train stooped as someone pulled the alarm chain and dragged him to safety.

CCTV camera footage from the station showed the man struggling to maintain a foothold at the entrance of the coach and slipping.

After his rescue, the man, probably in his 40s, who was travelling along with his wife and son, travelled in the same train to Sambalpur where he was admitted to a hospital.

The video clip of the man being rescued soon went viral on social media. 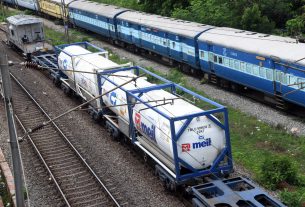 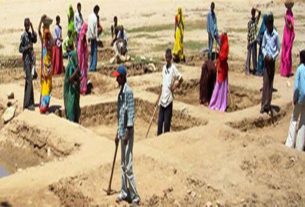