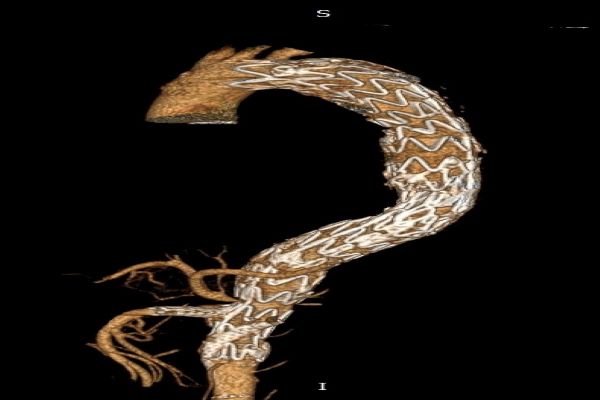 Bhubaneswar: A 34-year-old man suffering from complex cardiac ailments underwent a successful operation at a private hospital here recently. Doctors claimed that it is a rare procedure.

“A 34-year-old male patient underwent a very high risk and rare surgery at KIMS. The surgery was done by internationally trained cardiologist Dr Anupam Jena and his team,” said a communiqué issued by the Kalinag Institute of Medical Sciences (KIMS).

On evaluation at KIMS, his diagnosis of thoracoabdominal aneurysm was confirmed. But, in addition to the fusiform aneurysm there were saccular aneurysms also. Saccular aneurysms of aorta have a high risk of rupture. After thorough evaluation, the patient was taken up for stenting of the aneurysm. The procedure was difficult and the patient needed multiple stent grafts, chimney grafts for complete repair, it added.

The procedure was done successfully and without any complications.

“It is matter of great achievement that now very complicated procedures and surgeries are being done in Odisha. KIMS has pioneered in many fields in the treatment of heart disease. Now, it is the only centre offering complete treatment of disorders of heart rhythm. Complicated procedures such as heart valve replacement without surgery are currently done only in KIMS in entire Odisha,” it further claimed. 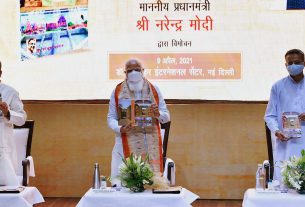 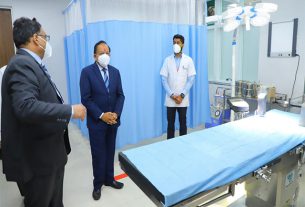