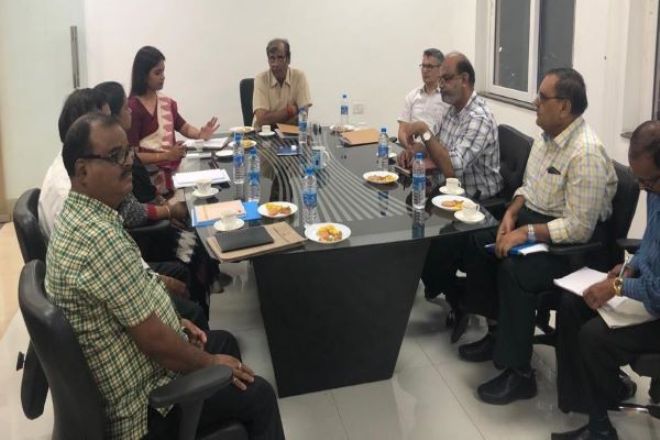 This was revealed in a review meeting chaired by Science and Technology, Public Enterprises and Social Security and Empowerment of Persons with Disabilities Department Minister Ashok Chandra Panda. The park was set up under Special Area Demonstration Programme (SADP) of Ministry of New and Renewable Energy (MNRE) and is directly managed by OREDA.

Besides, there are several outdoor exhibits which are either live demos or working models of different renewable energy devices which depict their working principles, applicability and a host of other information. Each of the activity zones and the exhibits have a great deal to offer to the inquisitive visitors.

It was also revealed in the meeting that Besides NEERI-Nagpur, OREDA has signed important MoUs with IIT, Bhubaneswar and Odisha Livelihood Mission and it has got cross sectoral engagement with the departments of ST and SC Development, Agriculture and FE, Water Resources, Forest and Environment, Home, Panchayatiraj and Drinking Water, Housing and Urban Development, Revenue and Disaster management, WCD and Mission Shakti and Health and Family Welfare. 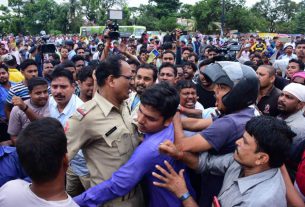 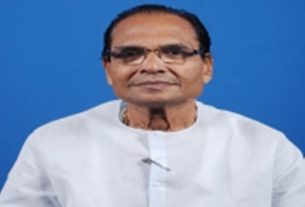 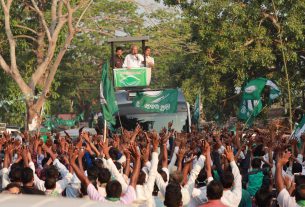