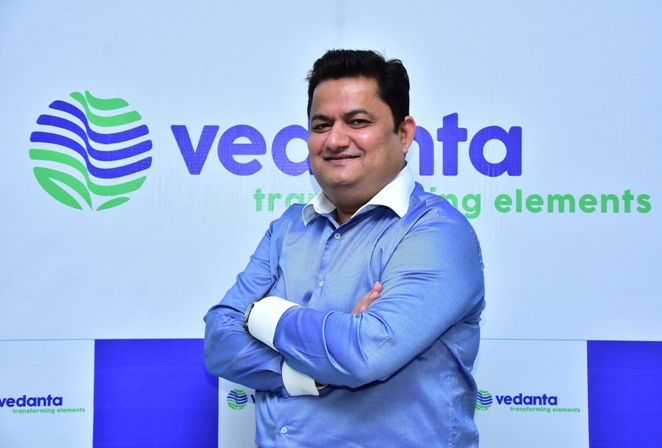 Lanjigarh: Innovation has been one of the key pillars in the success of Vedanta Aluminium’s growth story in Lanjigarh. Since the commencement of operations in the Indian aluminium sector, Vedanta’s Lanjigarh refinery has steadily developed into one of India’s leading, state-of-the-art facilities that has evolved technologically and led 15 years of development in the region.

In financial year 2019, the refinery has helped Vedanta Aluminium emerge as the highest producer of aluminium nearing a production of two million tonnes per annum, said a communiqué.

Innovative technologies have enhanced the refinery’s competence in many aspects. The company has broken new frontiers in applying technology to enable automation and safety in the plant for core processes. Moreover, the whole production process is supported by an advanced centrally controlled system.

Vedanta Lanjigarh has laid out an ash utilisation road map to ensure the continuation and enhancement of 100 per cent use of fly ash generated from the refinery to reduce environmental impact.

On this, Sharma added, “The company has always believed in the overall development of the surroundings in which it operates and has been a partner in Kalahandi’s development for the past 15 years. We have deployed considerable effort and resources to our programme ‘waste to wealth’ and the fly ash initiative is a great result of this culture of zero waste as a way of life. On this line, we are facilitating the fly ash brick units in Lanjigarh block to utilize ash from the plant to foster entrepreneurship and enterprise out of waste material.”

Vedanta Lanjigarh is already providing ash to various brick-making units and will further help develop even more SMEs that will boost employment. The company is rapidly developing an ecosystem for fly ash utilisation units to use the ash from the plant for manufacturing bricks to build roads and support the development of physical infrastructure in the district.

Amid infrastructural, technological and sustainable efforts, Vedanta Lanjigarh has also managed to turn the refinery into a key employment generator for the district. The plant has employed close to 80% of its people from the state of Odisha, out of which almost 60% are from Kalahandi district, turning the facility into one of the largest local employment bases across the State.

The Lanjigarh refinery operates on the philosophy of zero effluent discharge. Further, it has made provisions to control ambient air quality with dust suppression systems, water sprinklers and wet scrubbers. Six Continuous Ambient Air Quality Monitoring Systems (CAAQMS) have been set up to monitor air quality inside and outside the refinery. Separately, daily and seasonal monitoring of surface water quality in and around the refinery is carried out as part of the company’s ‘Zero Liquid Discharge and Reuse’ policy. 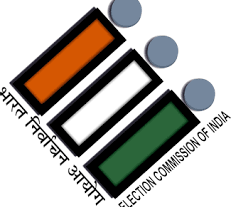 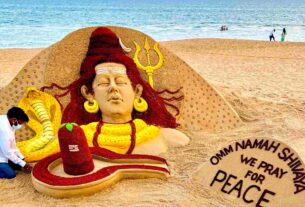 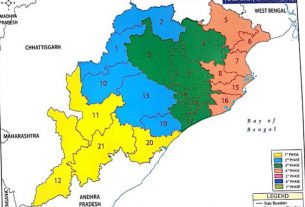