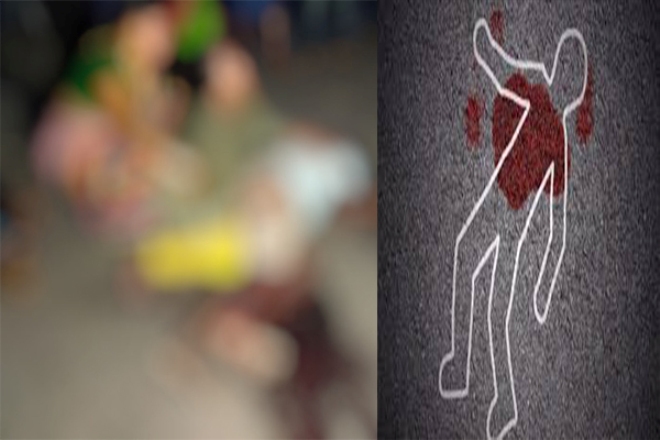 Puri: Throwing an open challenge to Puri police, miscreants on Sunday hacked three members of a family to death near a police outpost near Pattnaikiya Chhak under Satyabadi police station in Puri district.

The deceased were identified as Krushna Behera, Panchu Behera and Purna Behera.

As per reports, the miscreants hacked the trio with sharp weapons in full public glare over past enmity.

Sources said police had to resort to lathicharge to disperse the mob to ensure smooth flow of the traffic in view of the Adhar Pana ritual, one of the major rituals of Rath Yatra festival of Lord jagannath and His siblings.

Police seized the bodies and sent it to Puri District headquarters Hospital (DHH) for post-mortem and started an investigation.  However, police were clueless about the miscreants behind the crime. 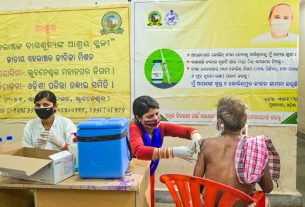 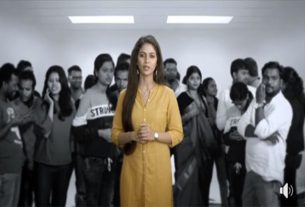 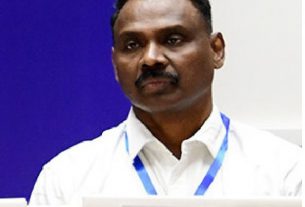