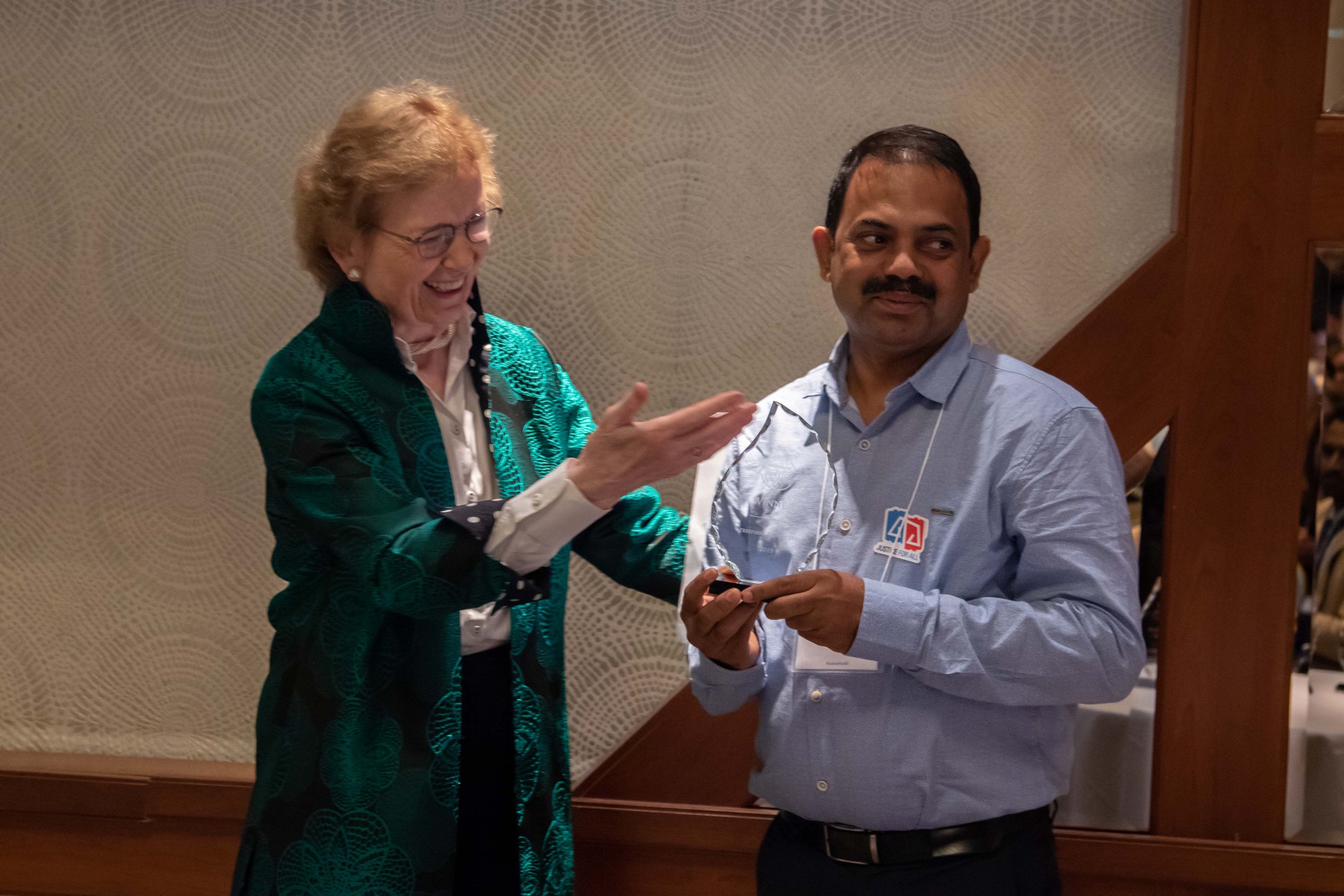 Bhubaneswar: NIRMAN, an Odisha-based non profit organisation, was awarded with the Grassroots Justice Prize-2019 by NAMATI, a Global Legal Empowerment Network, in New York in recognition of its comprehensive work on legal empowerment of tribal and forest dwelling communities through implementation of “Forest Rights Act, 2006.”

The organisation was lauded for its path breaking initiative on facilitation of legal rights for tribal and forest dwelling communities over their customarily used land and forest resources using empowering provision of this historic legislation in Rayagada district of Odisha.

One of the important achievements of NIRMAN was to facilitate vesting of legal title to 69 villages over their Community Forest Resources (CFR) while status of settlement of such rights under this law is extremely poor throughout the country.

A panel of judges comprised 12 global leaders and visionaries in the field of legal empowerment selected NIRMAN for the prestigious award. About 200 exceptional organizations with extensive experience in the field applied for the prize. 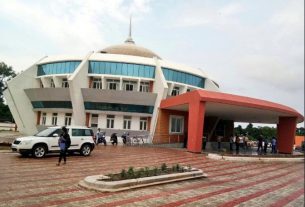 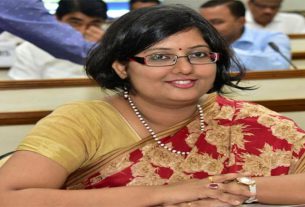