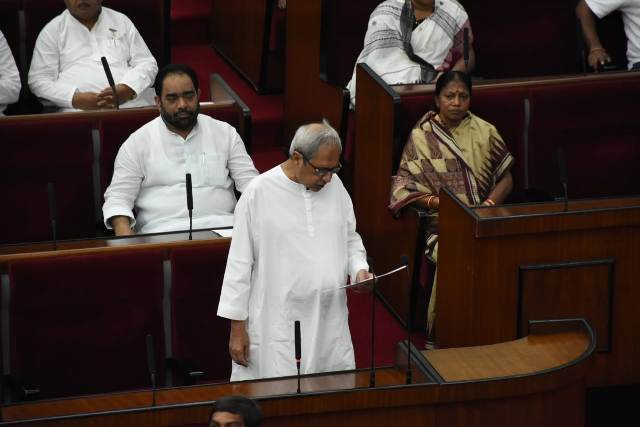 “In a democracy people are masters and we all exist to serve them. I would like to use this opportunity to announce that ‘Sachivalaya’ or Secretariat will be called as Lok Seva Bhawan,” announced Patnaik while replying to the discussion on the demand for grants of the Home Department.

Patnaik said, “I am highly indebted to the people of our State and will continue to work hard to fulfil the aspirations of our people.”

He further informed that his Government will take steps to pass the Police Act at the earliest.

“If the four and half crore people of Odisha have blessed our Government for the fifth consecutive time, it is because of the faith they have reposed in our governance model,” said Patnaik.

The Chief Minister further informed that the during 2019 the State Vigilance has registered 137 criminal cases including 26 cases for possession of disproportionate assets, 67 trap cases relating to demand and acceptance of bribe by police servants and 44 cases for misappropriation of public funds. 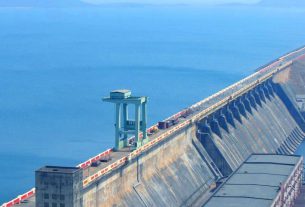 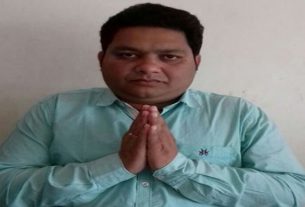 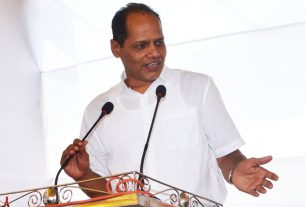