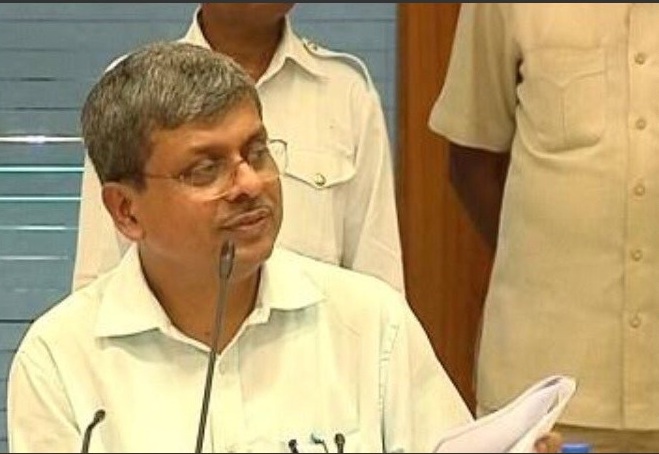 The 1983-batch Odisha cadre officer serving as Chief Secretary of Odisha since November 30, 2015 was to retire from service in February next year.

Born on 17 February, 1960, Padhi, a resident of Ganjam district holds an MBA degree from the prestigious Yale University, USA. He has served as the Additional Chief Secretary (ACS) to Chief Minister Naveen Patnaik, and also several crucial portfolios like Home and Industries.

Padhi’s first challenge will be to hold civic body elections. There are no elected representatives in 101 civic bodies out of the total 114 in the State. The State Government has shrugged off its responsibility by just appointing senior bureaucrats as administrators to manage the show. 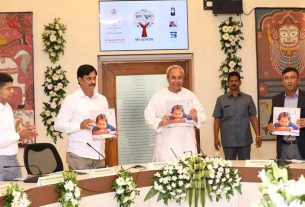 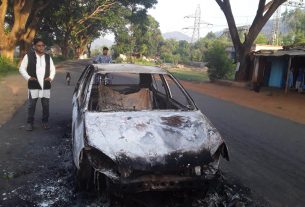 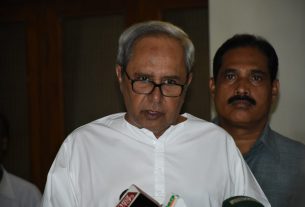