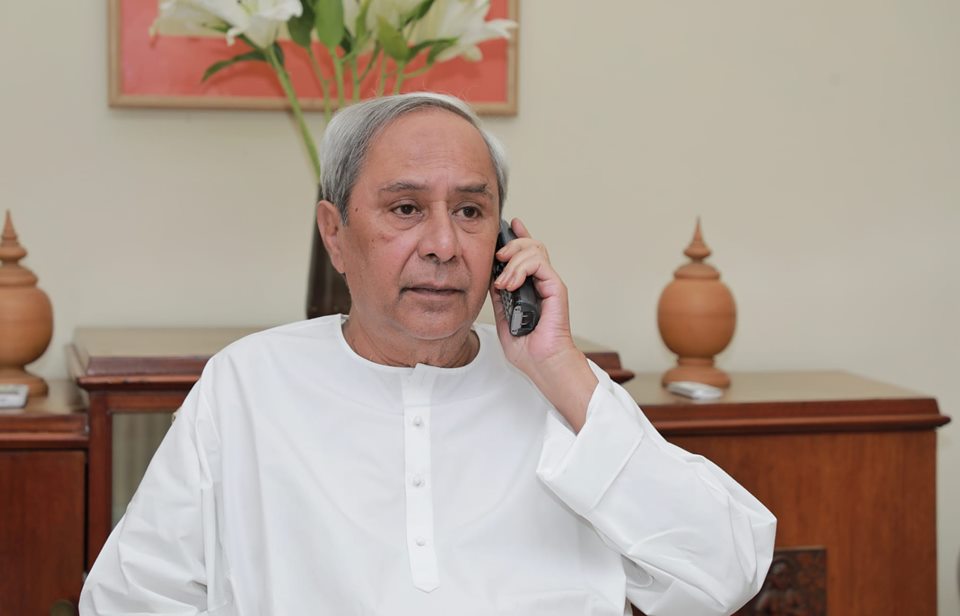 Initiating the programme at Capital Hospital and Saheed Nagar police station here to mark the 150th birth anniversary of Mahatma Gandhi, the Chief Minister called people over phone, chosen randomly by the Mo Sarkar portal and sought their feedback on their recent visit to a hospital or police station.

The Chief Minister spoke to people from Bolangir, Sundergarh, Malkangiri, Jajpur and Baripada to seek their feedback on their experiences at Government hospitals and to people from Nayagah, Ganjam, Balasore and Bhawanipatna regarding the service offered at police stations.

“Today, I spoke to nine persons regarding corruption and harassment in police stations. The report I got back is extremely satisfactory,” said Patnaik.

Mo Sarkar is active in all police stations, 21 DHHs and three State-run medical colleges and hospitals in Cuttack, Berhampur and Sambalpur.

He also released the preamble of Mo Sarkar on ‘Gandhi At 150’ and hailed the programme as a pioneering initiative to completely transform the way Government offices deliver public services to people treating them with dignity in a professional manner.

Under Mo Sarkar, phone numbers of people coming to Government offices will be registered and SMS will be sent to them in 24 hours. People can make a missed call to 14545 and get themselves registered.

The Chief Minister, Ministers and officials will call random numbers for feedback.

As per the plan, the Chief Minister will personally make ten phone calls every day. Based on the feedbacks, there will be immediate action. Those who are doing good work will be appreciated and action will be taken against those who are not.

‘Mo Sarkar’ is an important transformative initiative of the State Government’s 5-T programme. The 5Ts aim at achieving progress through Transparency, Teamwork, Technology, Time and Transformation.

The programme is being implemented in hospitals and police stations in the first phase and will be extended to all the Government departments by March next year. 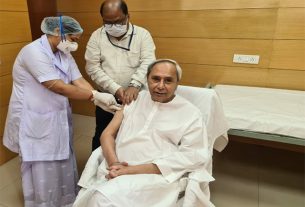 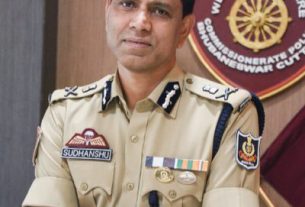