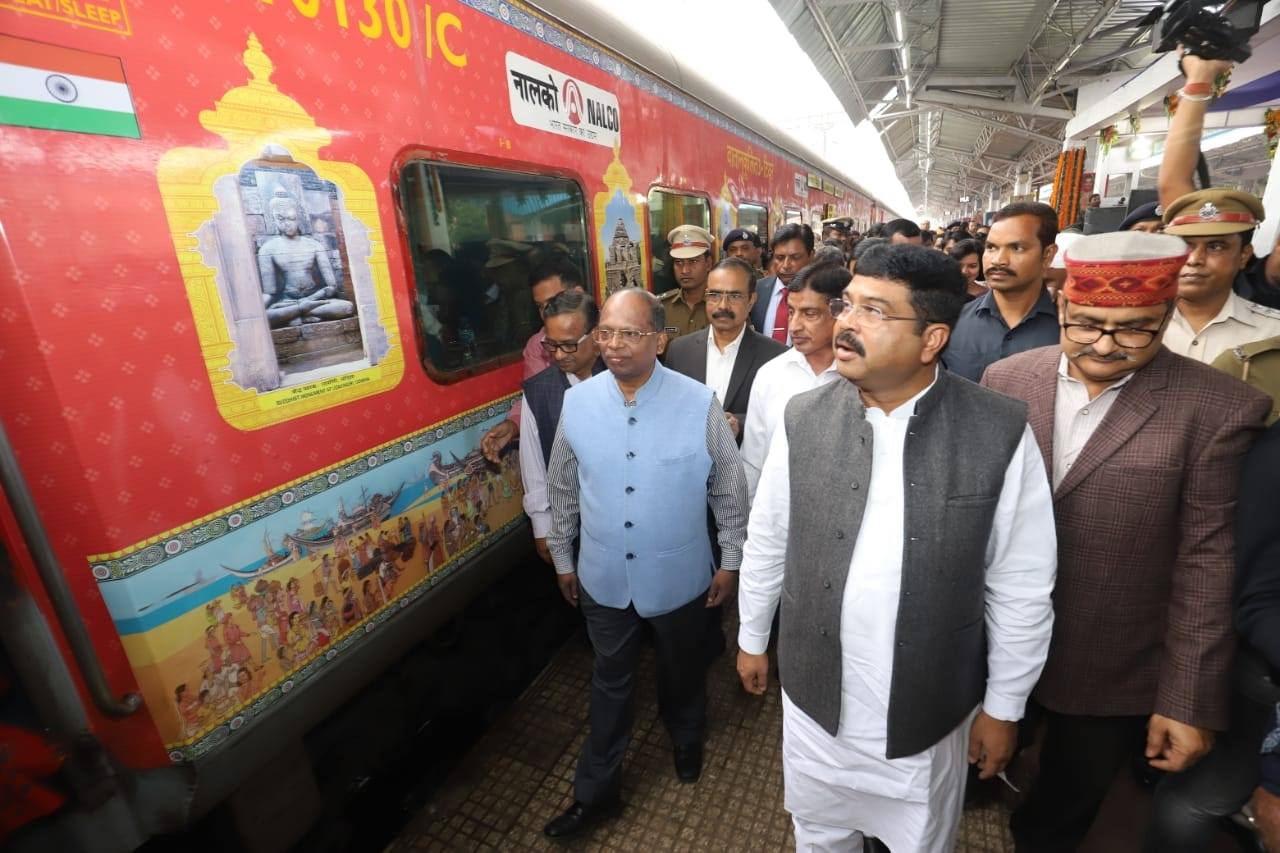 NALCO is sponsoring high-quality designs on vinyl wrapping sheets to drape the Rajdhani Trains. The East Coast Railway (ECoR) has three sets of train rakes of Rajdhani Express. Each rake will consist of about 15 coaches. The designs have been made such that each coach will have a distinct display. The designs adorn the exteriors of the train. NALCO’s designs and logos will also feature on the coaches.

The designs promoting three themes – dance forms, archaeological monuments and flora and fauna of the State. This will go a long way in promoting tourism potential of Odisha and promote traditional Odishan art. These designs are placed between the glass windows of the coach on exterior side. There are two more strips, one at the top and the other at the bottom, reflecting various designs in Traditional Pattachitra form.

The Union Minister also launched the facility of unreserved tickets in Odia language which will be available in all the stations across the State apart from English and Hindi.

Speaking on the occasion, the Union Minister, who hails from Odisha, said “Odisha’s vibrant art, culture and heritage will now be showcased on the exteriors of the Bhubaneswar- NDLS Rajdhani Express. The beautiful display of Odisha’s dance forms, stunning architectures, flora and fauna will further help in promoting tourism and culture of Odisha.” 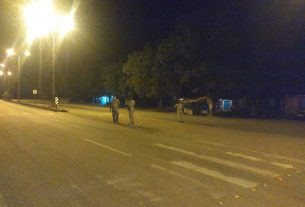 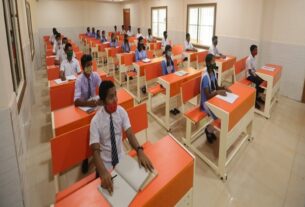