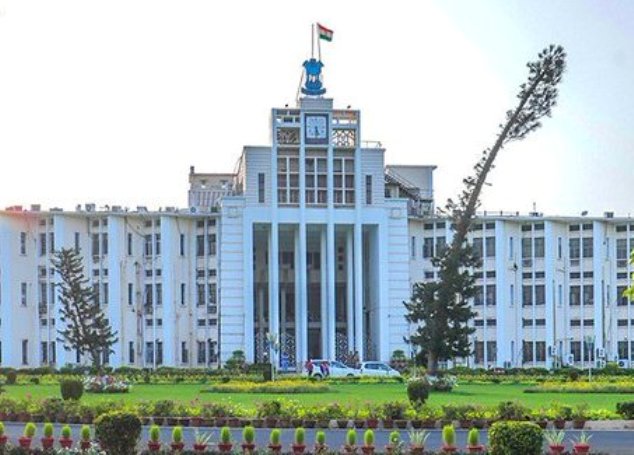 Bhubaneswar: The Odisha Government has identified a total of 5,950 beggars across the State. Social Security and Empowerment of Persons with Disabilities Minister Ashok Chandra Panda said this in a written reply to the State Assembly here on Saturday.

Last year, a total of 6,390 beggars were identified in the State.

The Minister while replying to a question of BJD MLA Souvik Biswal said the Government is implementing ‘Sahaya’ scheme for protection, care and rehabilitation of beggars.

The Minister said that the State Government constructed five rehabilitation centres for beggars in Puri this year. 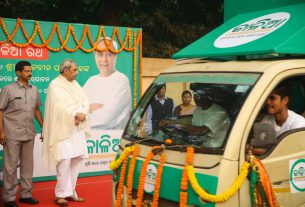 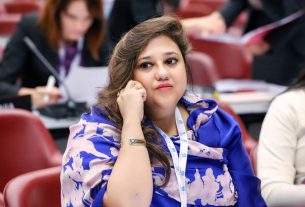 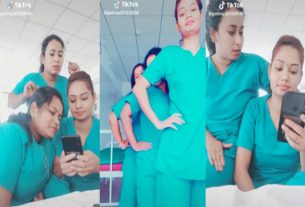