Bhubaneswar: The East Coast Railway (ECoR) has distributed food to nearly 23,000 needy persons who were residing around different stations under its jurisdiction in last 10 days amid the novel Coronavirus lockdown, said an official release.

The ECoR provided the bulk food with paper plates at different important stations through Indian Railways Catering and Tourism Corporation (IRCTC) kitchen at Khurda Road and Food court at Visakhapatnam, said a press release issued by the ECoR.

All the agencies of ECoR including RPF have also been involved in a big way in the food distribution to the needy people in station areas in ECoR jurisdiction.

From Lemon Rice in the South to Khichdi-Chokha in the east and Kadi Chawal in the north, Indian Railways’ Catering and Tourism Corporation is serving variety of meals keeping in mind the local taste buds of the people since the lockdown was announced.

Till April 6, IRCTC has distributed 16,400 meals which are being prepared from Khurda Road base kitchen and Visakhapatnam food court till April 6.

Food packets and meals were also being distributed to the needy people at Bhubaneswar, Cuttack, Puri, Berhampur, Paradeep, Khurda Road, Visakhapatam and Viziaagaram Stations by involving IRCTC and NGOs. 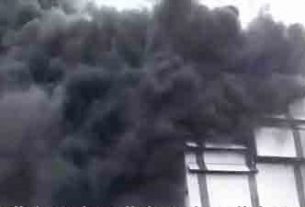 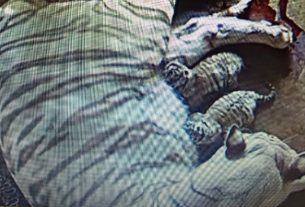