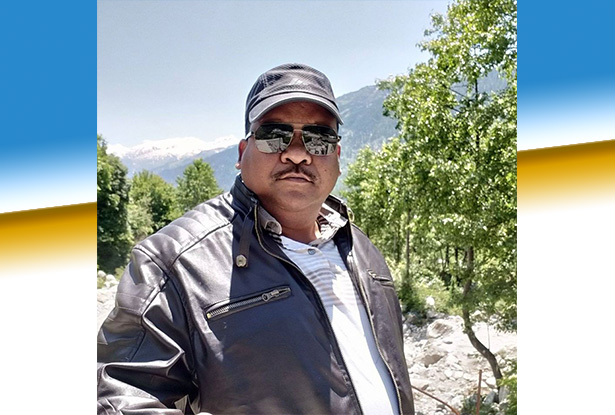 Earlier in the day Abhay dismissed the suspended IIC. Amid the growing outcry, DGP orders for a Crime Branch inquiry into the sensitive matter.

At least six persons, including two police personnel – Biramitrapur police station’s former inspector-in-charge Anand Chandra Majhi and another staff – have been accused of gang-raping a 13-year-old local tribal girl inside the police station for several weeks and forcing her to go for abortion.

The matter came to the light after a local NGO rescued the child, who was seen crying outside the police station a few days ago, and later handed over to the Sundargarh Child Welfare Committee (CWC).

According to reports, the girl had come to Biramitrapur to watch a fair a few days before lockdown in March. While she was waiting to catch an auto-rickshaw to return her home, the Biramitrapur police patrolling van stopped near her and took her to the police station where Majhi allegedly raped her. Later she was dropped at her village.

But Majhi often allegedly called her to the police station and sexually assaulted her. Majhi was placed under suspension on June 26 and dismissed from service on Wednesday. 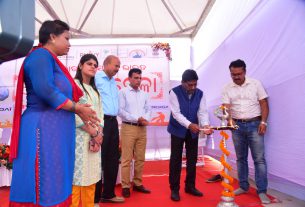 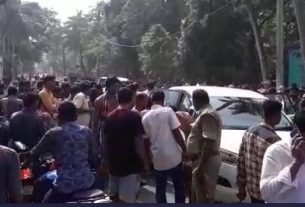