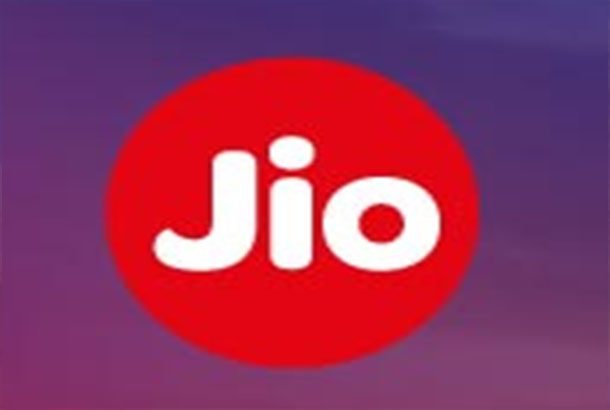 Bhubaneswar: Reliance Jio, the most preferred mobile service provider in Odisha, has become the first telecom operator in the state to have achieved more than 50% market share in gross revenue, as per the latest financial report published by Telecom Regulatory Authority of India (TRAI).

As per the financial report published by TRAI, this week, for the June quarter, Odisha has become one of the only two states in the country where Reliance Jio has surpassed 50% market share in gross revenue.

As TRAI has not declared BSNL’s change in gross revenue for the June quarter, the report mentions BSNL’s gross revenue of March quarter of Rs. 58.8 crores.

According to TRAI data for Odisha, Reliance Jio achieved over 59% market share in adjusted gross revenue (AGR), said the report.

The June quarter also witnessed sharp rise in data usage with thousands of users switching over to work from home and beginning of online classes of students in the ongoing pandemic situation. Along with ensuring consistent high-speed internet across the state, Reliance Jio also rolled out JioFiber high-speed broadband in key locations of 13 major cities in Odisha.

It is worth mentioning here that Reliance Jio has been steadily growing in Odisha with rapid expansion of its vast 4G network coverage, continuous rise in the number of Jio subscribers in the State and consistent high-speed internet service across the state. It has become the complete market leader in the state with becoming both No. 1 in both customer market share and revenue market share since December 2019. 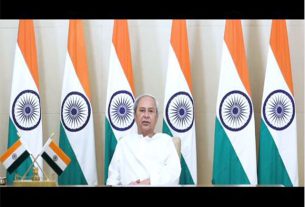 Rural posting for young doctors should be mandatory for promotion: Venkaiah Naidu