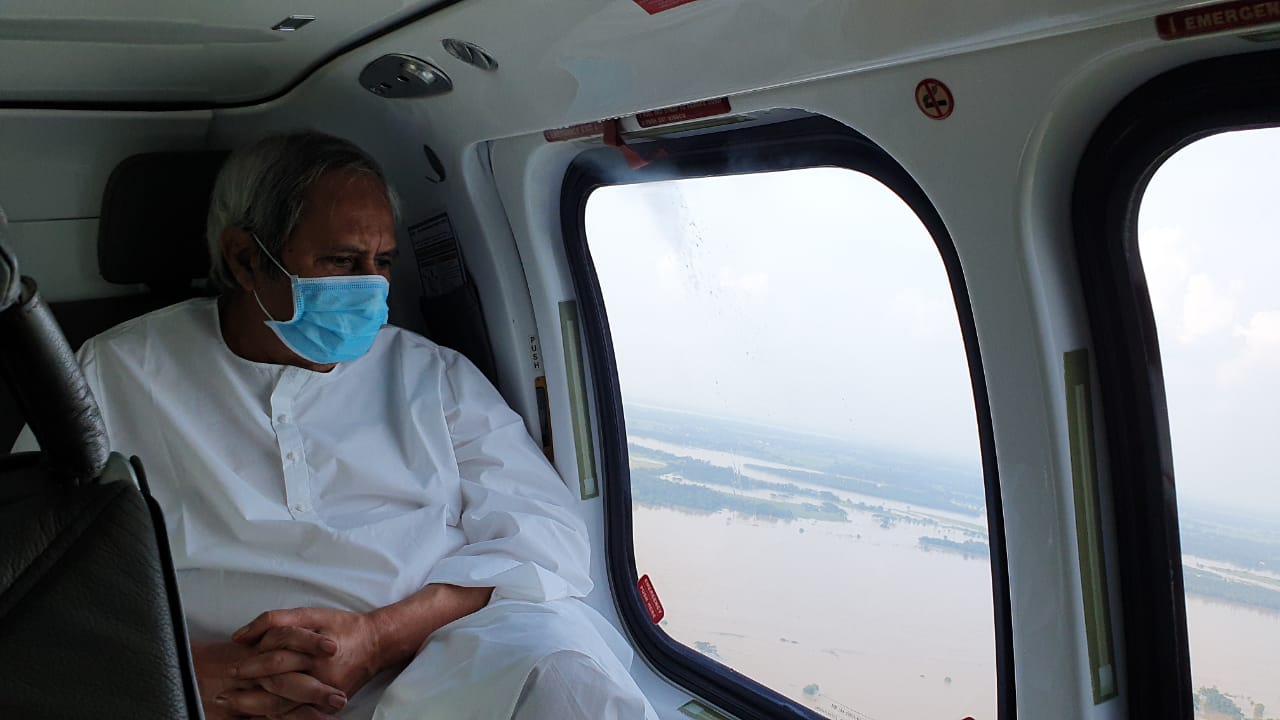 Bhubaneswar, August 31: Chief Minister Naveen Patnaik on Monday undertook an aerial survey of flood affected areas and announced 50 kg rice and Rs 500 financial assistance to all families in the villages which have been severely affected, inundated, marooned due to the flood.

At least 17 persons have lost their lives and as many as 14,32,701 people have been affected due to the floods in Odisha.

The Chief Minister directed the Collectors to assess house damage within 15 days and disburse the assistance in the next seven days. House damage assistance will be provided as per SDRF.

The Chief Minister also announced exemption of user fees for vacation and treatment of animals in flood affected areas. 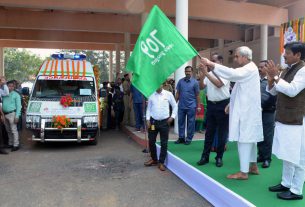 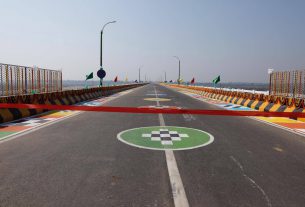