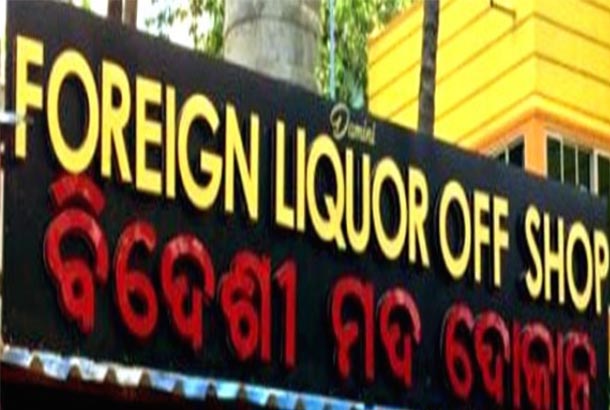 Bhubaneswar, September 7: The Odisha Government on Monday allowed counter sale of liquor in liquor shops till 10.30 PM. This is in addition to the home delivery system.

“Counter sale of FMFL/IMFL/wine/beer/RTD/OS liquor & ENA-based country liquor in licensed OFF, ON, OS, CL shops outside the containment zone in addition to home delivery of these items from 10.30 AM to 10.30 PM with existing terms and conditions,” said an Excise Department order.

Earlier, the liquor shops were opened between 7 AM to 6 PM across the State except containment zones. 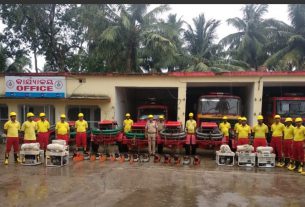 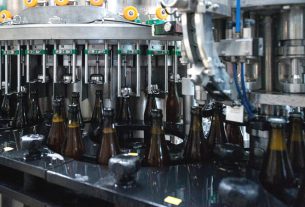