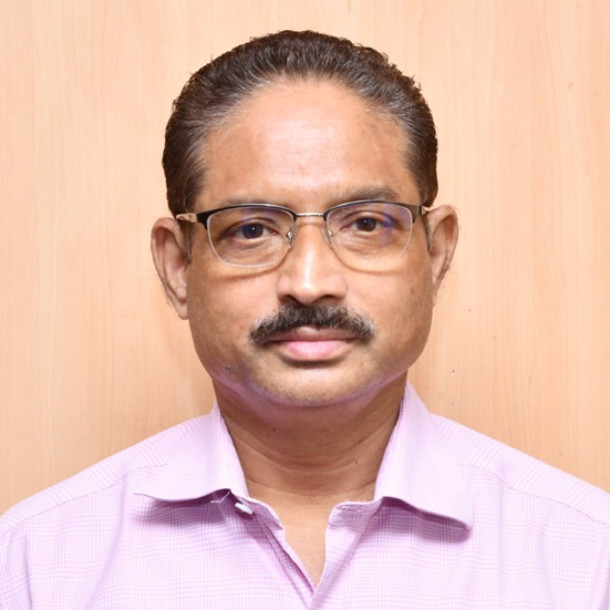 Nanawe has received National Railway Award from Minister of Railways for his outstanding service and performance to Indian Railways. 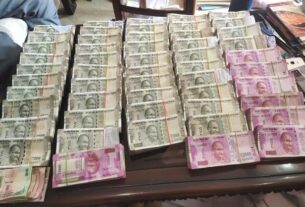 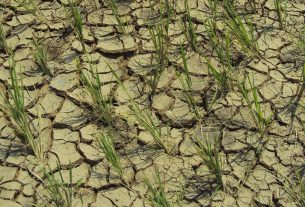 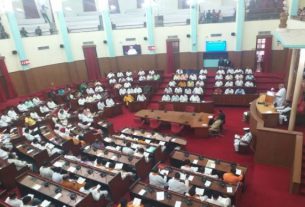