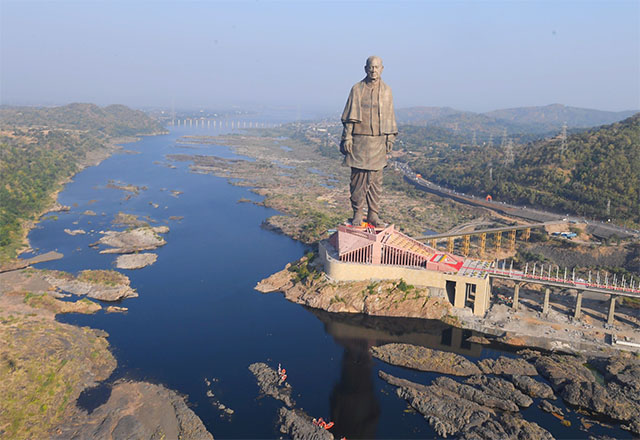 New Delhi, January 17: Prime Minister Narendra Modi on Sunday flagged off eight trains connecting different regions of the country to ‘Statue of Unity’ in Kevadiya in Gujarat via video conferencing.

The ‘Statue of Unity’ is a testimonial to the life of Sardar Vallavbhai Patel, a role model of unity and statesmanship. The tallest statue of the world enjoys a splendidly scenic location facing the Sardar Sarovar Dam, 3.2 kilometres away. This colossal statue stands on the isle of Sadhu-Bet in River Narmada, at Kevadia in Rajpipla district in Gujarat, with the majestic Vindhyachal and Satpuda Mountain Ranges in the backdrop.

The Prime Minister said that perhaps, for the first time in the history of Railways, trains have been flagged off for the same destinations from different corners of the country. He explained that this is because of the importance of Kevadiya as home to Statue of Unity and Sardar Sarovar. Today’s event exemplifies the vision of railways and mission of Sardar Patel.

Mentioning that one of the Kevadiya bound train is originating from Puruchi Thaliaivar Dr MG Ramachandran Central Railway Station, the Prime Minister paid tribute to Bharat Ratan MGR on his Birth Anniversary.

The Prime Minister pointed out the new connectivity between Kevadiya and Chennai, Varanasi, Rewa, Dadar and Delhi along with MEMU service between Kevadiya and Pratapnagar and broad gauging of Dabhoi-Chandod and new Line between Chandod- Kevadiya will script a new chapter in the development of Kevadiya. This will benefit both the tourists and local Adivasis as this will bring new avenues of self-employment and employment. The railway line will provide connection to the places of faith like  Karnali, Poicha and Garudeshwar on Narmada. 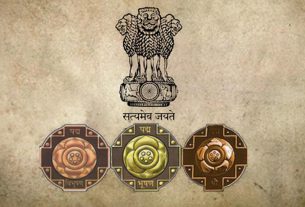 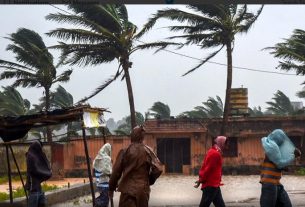