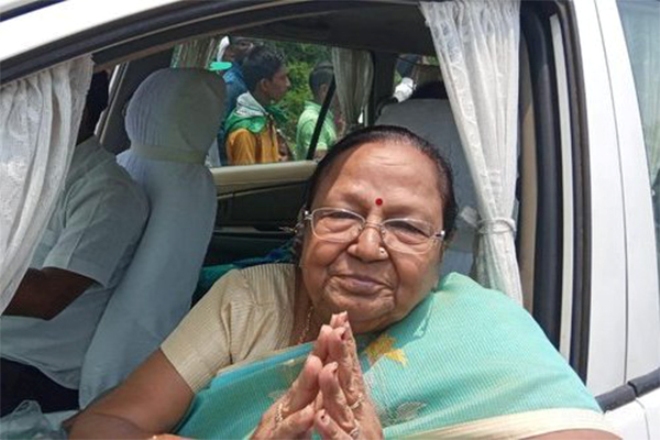 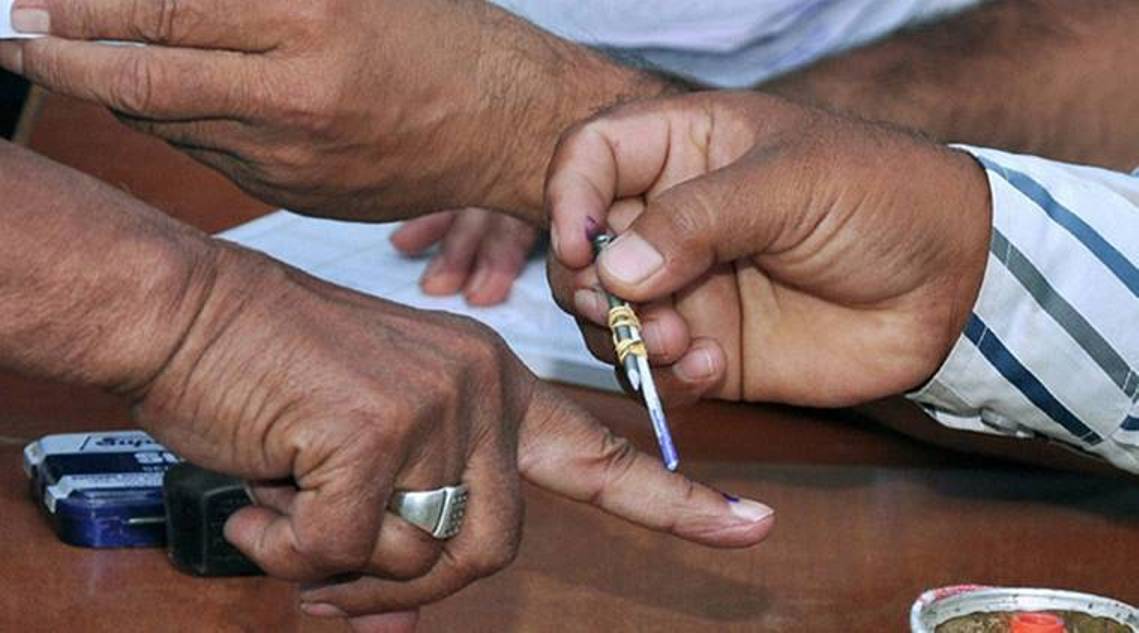 Bhubaneswar/Patkura: Polling began on Saturday morning for Patkura Assembly seat under Kendrapara Parliamentary constituency. Till 9 am, 12 per cent voter turnout was recorded, informed Chief Electoral Officer (CEO). Voting began at 7 am amid tight security for the Patkura Assembly seat, which had to be postponed twice in the past few months due to […] 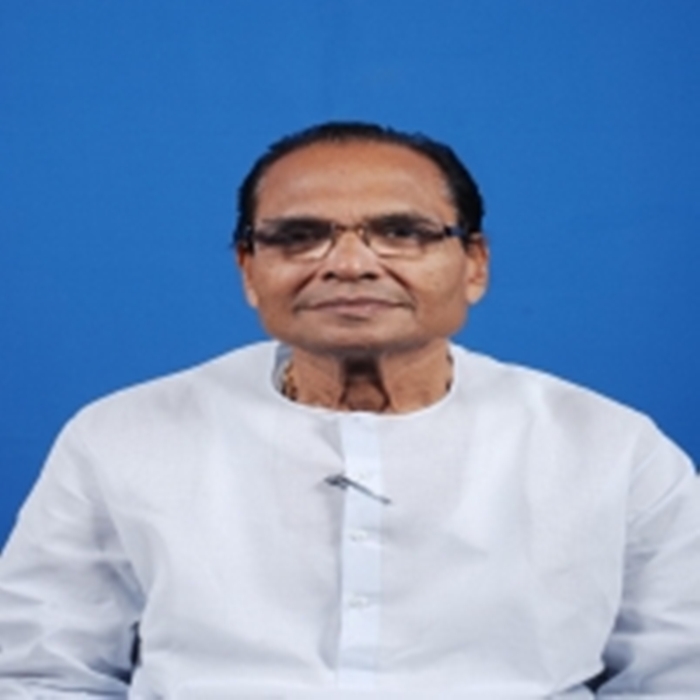 Bhubaneswar: BJD candidate for the Patkura Assembly constituency Bed Prakash Agarwalla died here on Saturday following a prolonged illness. Now, as per the guidelines, elections to the Patkura Assembly constituency will be countermanded. But polls for Kendrapara Lok Sabha seat will be held as usual. The Election Commission of India will notify the fresh schedule. […] 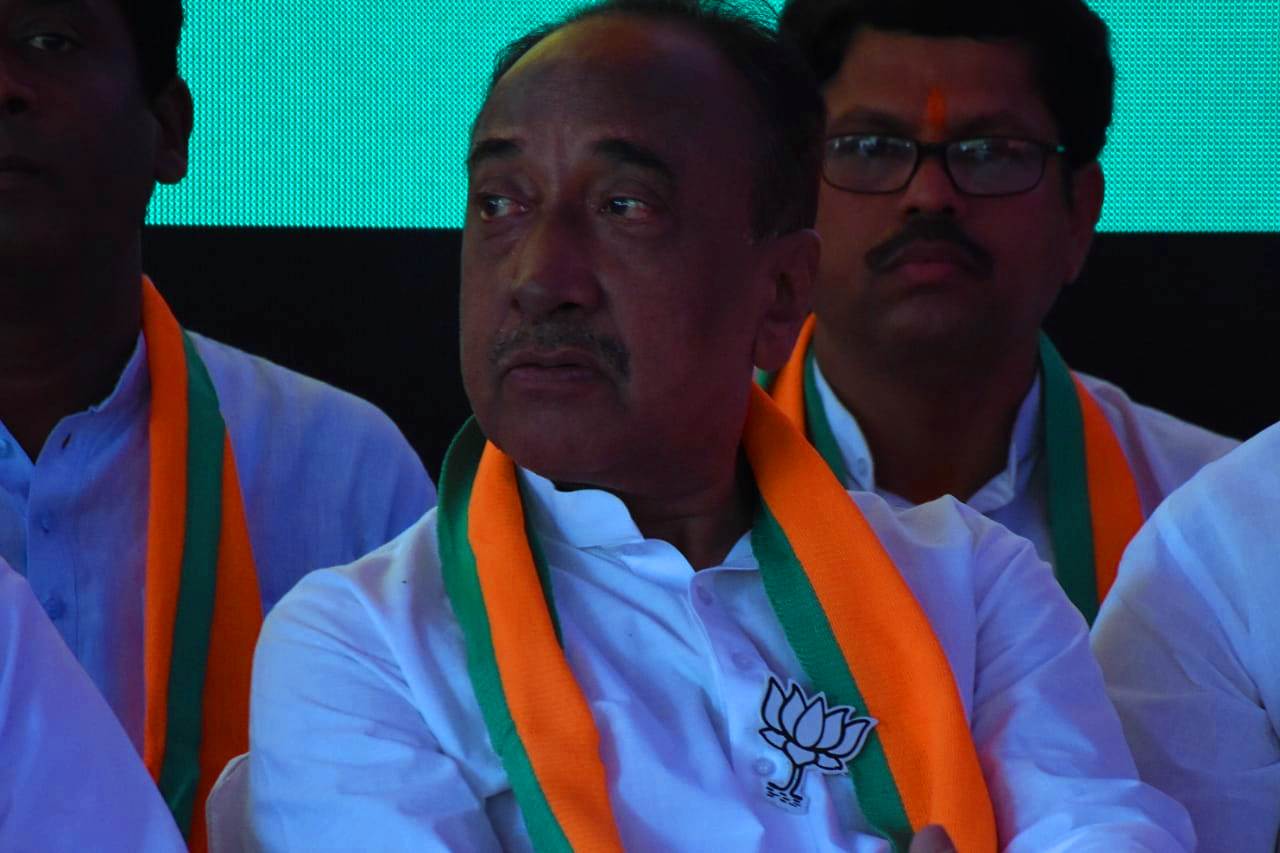 Bhubaneswar: No doubt, senior leader Bijoy Mohapatra is an influential leader in Odisha politics and has prospects of becoming a State head, but not sans a consistent party platform. But when sequence of incidents involving Mohapatra, including his homecoming to the BJP, are considered, then it looks that the erstwhile Biju aide is not going […]