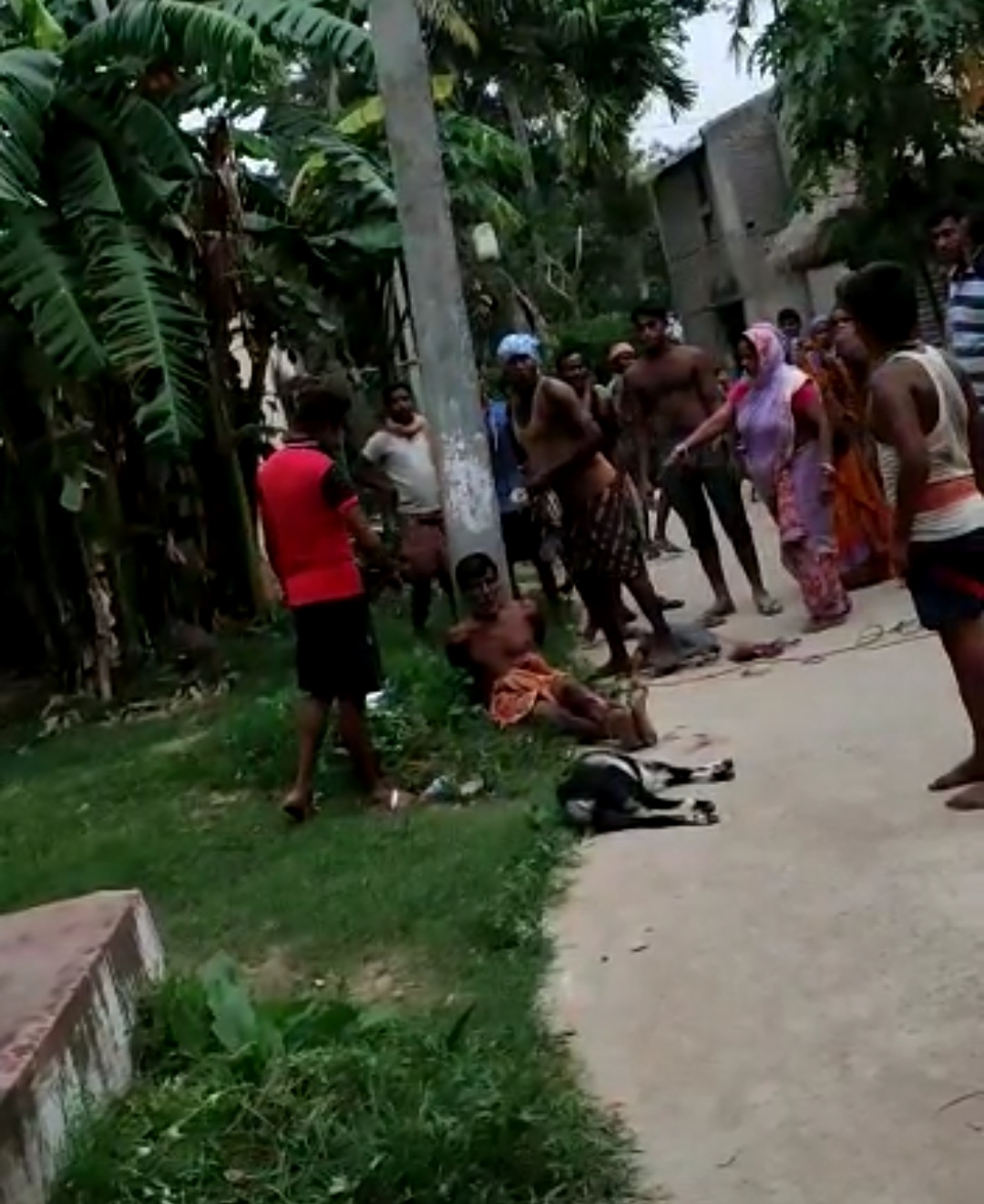 Cuttack, June 12: An elderly man was tied to an electricity pole and thrashed by fellow villagers in Gotara village under Mahanga police station, video of which has gone viral. The man was thrashed by the crowd after they suspected him of killing a goat, which was found dead near the victim’s jute farmland. According […]