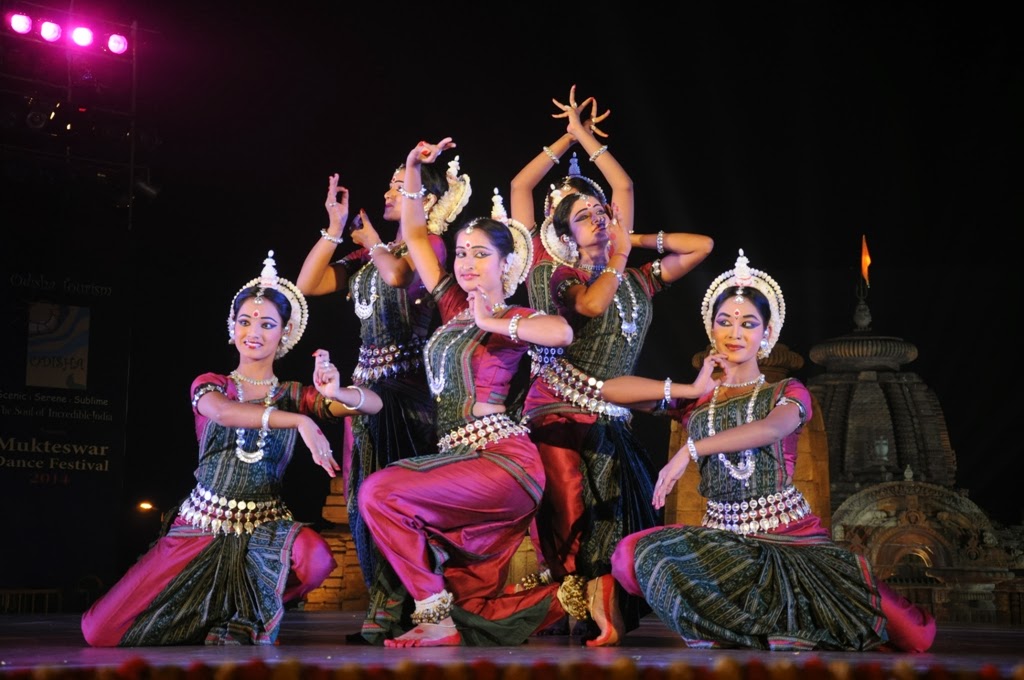 Bhubaneswar: The
three-day-long Odissi Fest at the magnificent Mukteswar
Temple ended with spellbinding
performances of Odissi by renowned Odissi dancers of national and international
repute showcasing the varied items of Odissi repertoire. It was as if the
dancing damsels coming alive out of the 10th century AD monument Mukteswar
Temple, indisputably one of the
most refined and beautiful temples of Odisha. 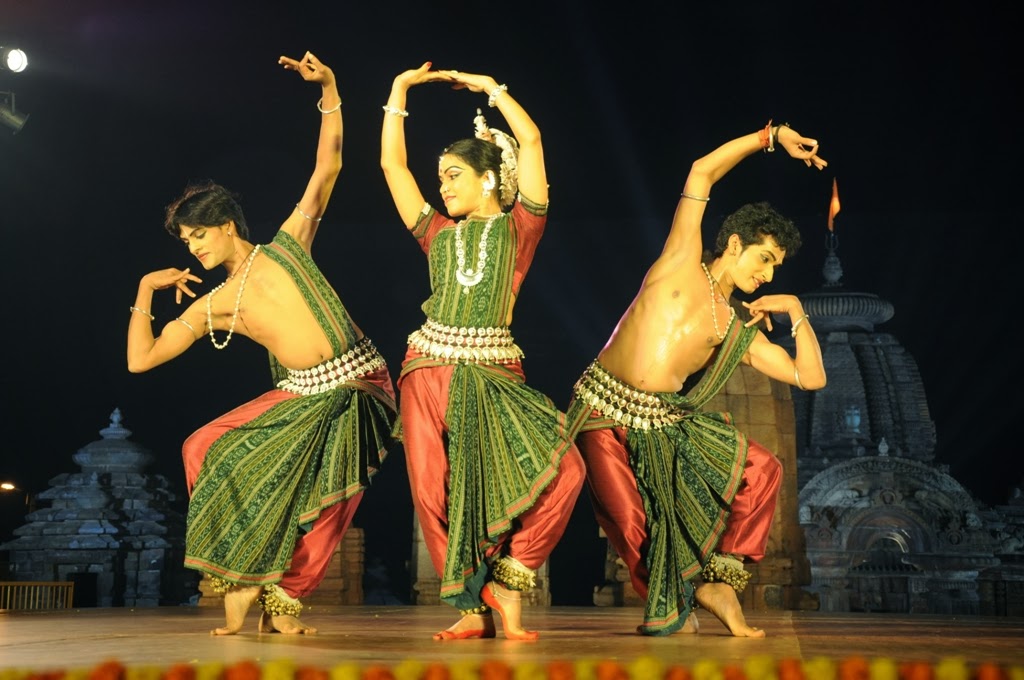 In duet the talented couple Guru Manoranjan Pradhan and
Minati Pradhan who presented an invocation to Lord Shiva Nagendra Haraya, in
this piece the devotee offers her humble salutations to Lord Maheswar, who wears
a garland of serpents, who has three eyes and whose body is smeared with ash.
Her second items was Jatayu Sambada – He bangiri he latagiri ma kanta gale
mruga mari. Every movement of the dancing couple spoke of their talent,
perseverance, artistic perception, technical virtuosity improvisation of Odissi
nuances with aesthetics and emotions.
The concluding item of concluding evening was a Group Odissi
presentation by Srjan, Bhubaneswar.
There first presentation was Bande Mataram a tribute to Bharat Mata followed by
Hansadhawani Pallavi and last item was Ardhanariswara. The dancers from Srjan
institutions had shown their highly refined sensibility, intricacy of
structures and movements much to the appreciation by the overwhelming
audiences. The festival till the concluding day witnessed 7877 domestic and 99
foreign audiences.

Sishu Bhawan gets artistic facelift to be child-friendly