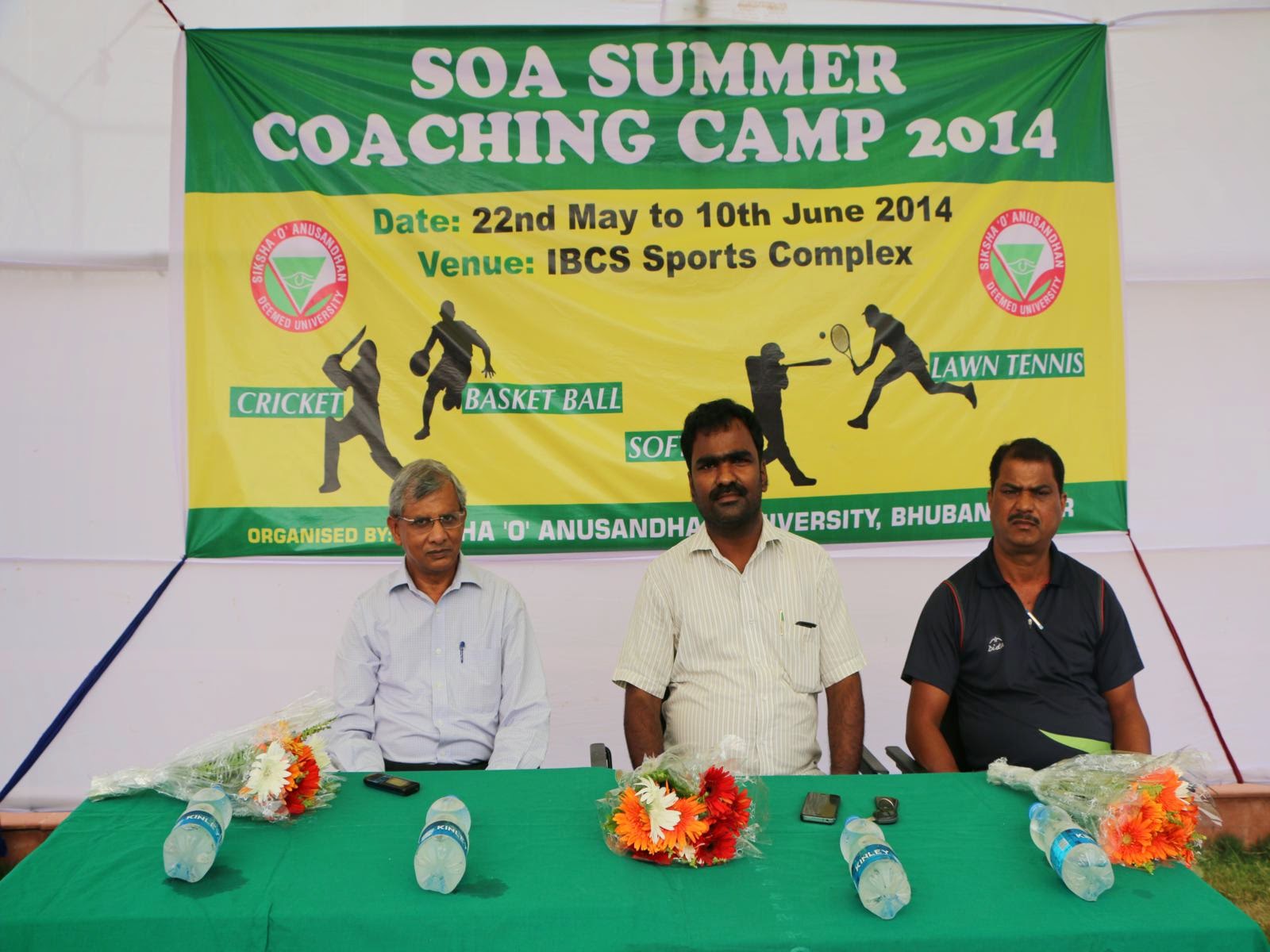 Bhubaneswar: On the
first day of the 10-day summer coaching camp organized by the SOA University over
150 young boys and girls, keen to make a mark in the sporting arena attended
the camp on Thursday.
The camp will provide
training in cricket, basketball, tennis and softball and the children will be provided
lodging and boarding by the University in its own campus having newly laid
basketball and tennis courts.
The University’s sports
officer, Mr. Ranjan Kumar Pradhan, who was an accomplished basketball player
and trained coach, said that the children had come from eight different
districts. 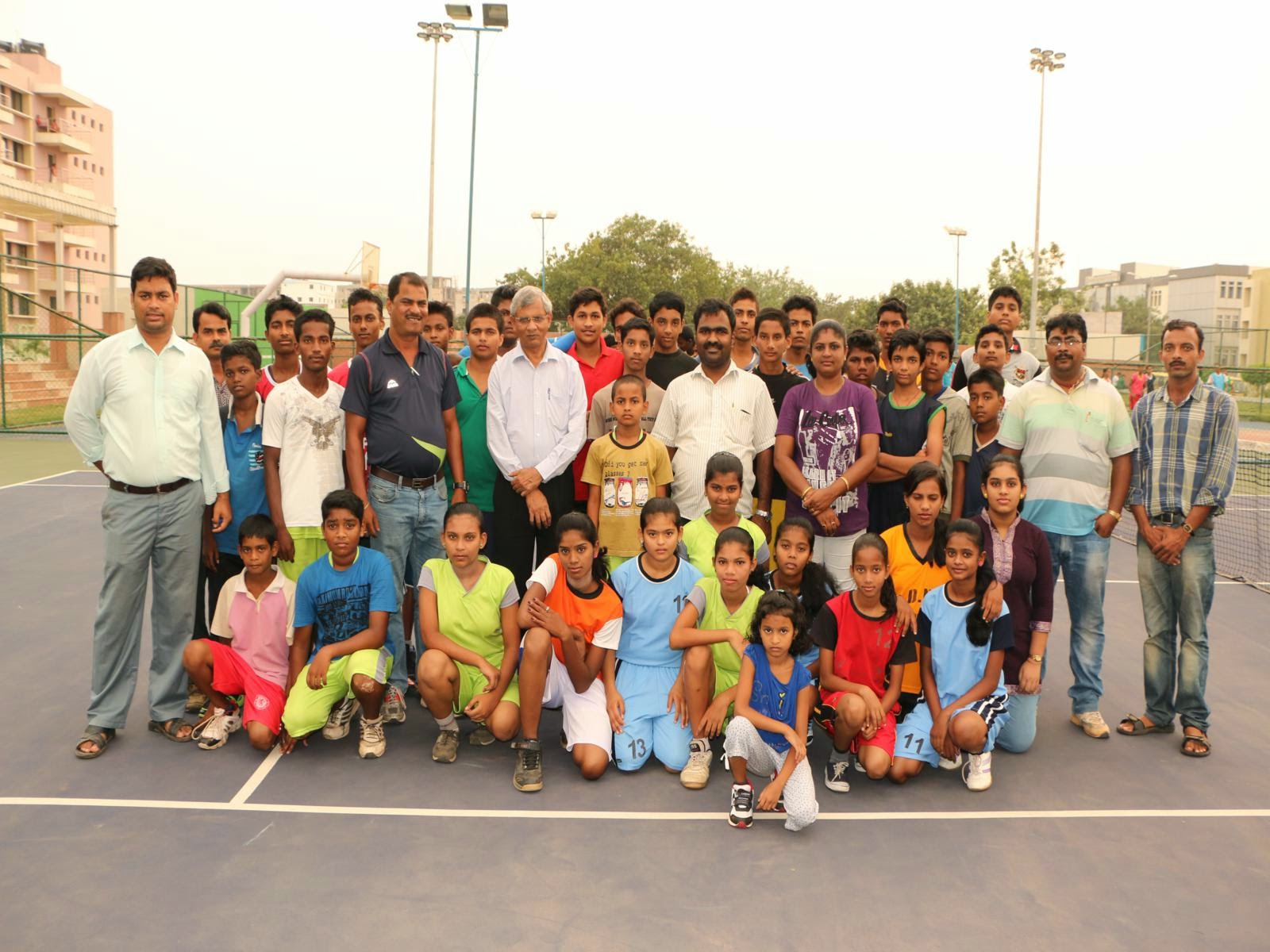 While Mr. Pradhan will
be overall in-charge of the camp and impart training in basketball, the
cricketers will be trained by former cricketer Mr. Priyam Mallick and softball
trainees will be looked after by former India international Ms. Sunita Verma
who is the University’s Assistant Sports Officer. Mr. Subrat Nayak will coach
the tennis players.
The training sessions
will be early in the morning and late in the afternoon keeping in view the summer
heat, Mr. Pradhan said.
The camp was
inaugurated on Thursday in the presence of University’s Associate professor,
Dr. Jyoti Ranjan Das and Director (Public Relations), Mr. Paresh Das.